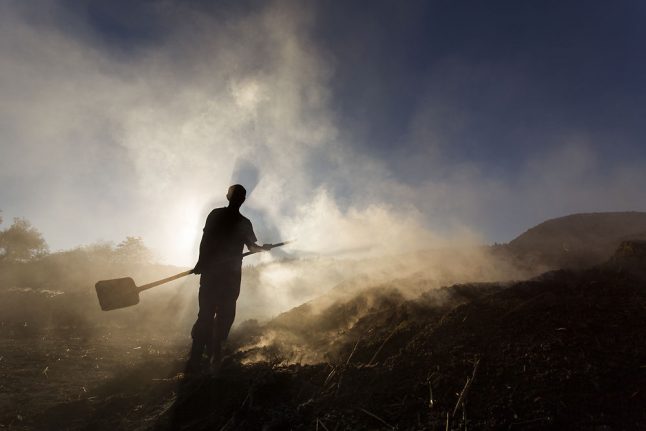 The oil fund promised that it would cut ties with more coal-related companies in 2017. Photo: Iris
Norway's parliament voted in June 2015 to pull the fund out of coal, requiring it to sell its holdings in mining and power companies that generate more than 30 percent of their output or revenue from the polluting fossil fuel due to its environmental impact.
Currently worth around 7.53 trillion kroner (€835.6 billion, $869.3 billion), the fund first barred 52 companies and subsidiaries in April, most of them from the United States and China, such as China Coal Energy, AES, and Peabody Energy, the biggest US coal producer.
On Wednesday it added 15 more companies and subsidiaries to the list, including five from the US, three from Japan and two from China. Eleven other companies have been placed on observation.
“Further exclusions will follow in 2017,” said the central bank, which is tasked with managing the fund fuelled by Norway's state oil revenues.
Coal giants Anglo American, BHP Billiton and Glencore are however not be affected by the regulation, because their other mining activities are so massive that their coal businesses represent less than 30 percent of their overall revenues.
The fund's investment policy is run according to strict ethical guidelines, with a focus on sustainable economic, environmental and social development.
Those rules bar it from investing in companies accused of serious violations of human rights, child labour or serious environmental damage, as well as manufacturers of “particularly inhumane” arms, and tobacco firms.
Set up to finance the future expenditure of the generous Norwegian welfare state, it invests in shares, bonds and real estate.