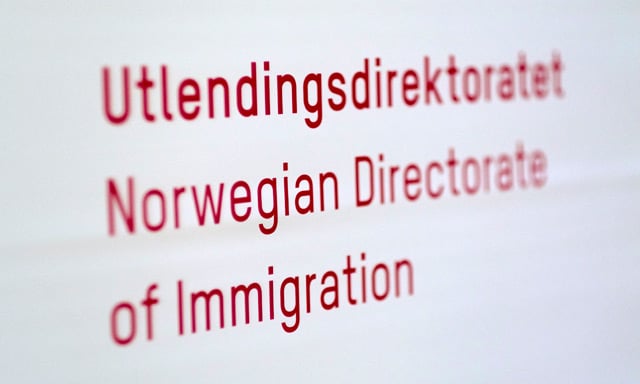 The new rules took effect on Saturday. Photo: Ole Gunnar Onsøien / NTB scanpix
As of December 17th, applicants must pass an oral exam in Norwegian at the A1 level, the most basic level of language courses offered.
Foreigners must also pass a social studies exam in the language of the applicant’s choice.
The new requirements are part of a series of asylum restrictions that were passed by parliament over the summer.
The new rules apply to all foreigners between the ages of 16 and 55 who seek permanent residency after December 16th. Anyone who has already passed the test does not need to take them again, UDI said.
More information is available on the UDI website.