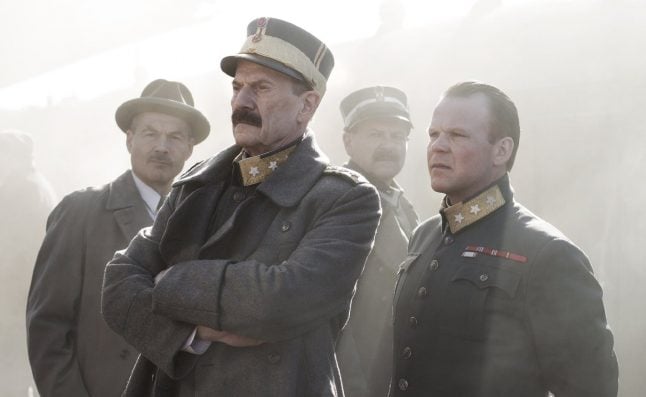 'Kongens nei' is on the shortlist for the best foreign-language film. Photo: Paradox Film
Director Erik Poppe’s film about King Haakon VII’s resistance to the Nazi invasion of Norway made the cut from the original list of 85 submissions.
It will compete with fellow Scandinavian films ‘Under Sanden’ (Denmark) and ‘En mann ved navn Ove’ (Sweden) as well as feature films from Australia, Canada, Germany, Iran, Russia and Switzerland.
Only five of the nine will be presented as official nominees on January 24th. The Oscars will then be handed out on February 6th in Los Angeles.
‘Kongens nei’ will vie to be the sixth Norwegian nominee for the Best Foreign Language Film. The previous nominees were ‘Ni liv’ in 1957, ‘Veiviseren’ in 1987, ‘Søndagsengler’ in 1996, ‘Elling’ in 2001 and ‘Kon-Tiki’ in 2012. None of those managed to take home the Oscar, so ‘Kongens nei’ has a chance to make Norwegian film history.
However, it will face stiff competition from the Danish entry ‘Under Sanden’ (English title: Land of Mine) which is tipped as an early favourite. It tells the story of a group of German POWs who are made to clear Danish beaches of Nazi mines following the war.
The German entry ‘Toni Erdmann’ is also a clear favourite, with the comedy winning best film, director, actress, actor and screenwriter at the European Film Awards earlier this month. 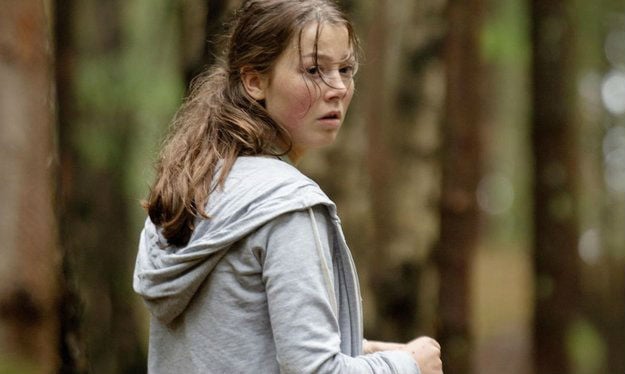 A still from the film U – July 22. Photo: U – July 22
The Norwegian Oscar Committee on Wednesday announced a shortlist of three films, ahead of picking its final candidate next Tuesday.
U – July 22, directed by Erik Poppe, is vying against What Will People Say, by the Norwegian-Pakistani director Iram Haq, and Blind Spot, a film directed by the Swedish-Czech actress Tuva Novotny.
In its announcement, the committee said that Poppe's film had brought the tragedy to life.
“A large number of facts from AUF’s summer camp on July 22 2011 have already been published,” it said. “But few of us know a lot about the unimaginable panic and confusion that occurred or the impossible choices the victims were faced with.”
But the film faces stiff competition from What Will People Say, with Haq’s previous film I Am Yours put forward as Norway’s entry in 2013.
Her new film follows a Norwegian-Pakistani girl precariously balancing her life as a normal teenager with a traditional Pakistani family existence at home. When her father catches her in bed with her Norwegian boyfriend, he has her kidnapped and sent home to Pakistan, where she discovers her parents’ culture in a new way.
Finally, Blind Spot is the directoral debut for Novotny, who played Mariana Simionescu, the Wimbledon tennis champion who married Björn Borg, in the film Borg vs McEnroe.  The film is a story about the grey zones in mental illness.
From October 1, the  Foreign Language Committee at the Academy of Motion Picture Arts and Sciences (AMPAS), will begin assessing countries' submissions, reducing them to a shortlist of six. Three other films will then be added by an executive committee.
Two further committees, one of the US East Coast and one on the US West Coast, will then select the five best to be nominated for the Oscar.
The nominations will be announced on Tuesday 22 January, and the 2019 winner will be announced on Sunday, February 24. 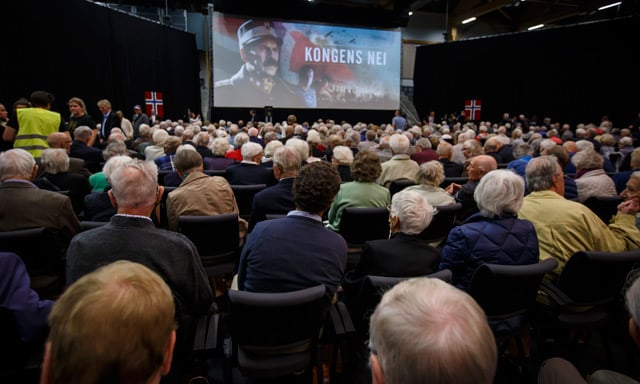