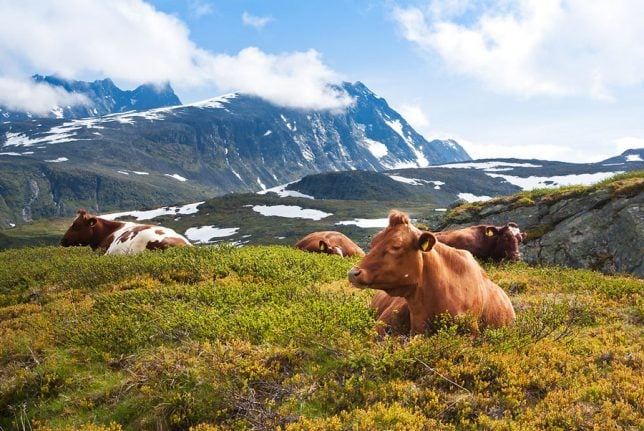 Mark de Hoop is a 23-year-old from The Netherlands with an interest in sustainable development and environmental education. He currently lives and works in Tromsø. He suggests the following resources for more information: Meat-free Monday, Angela Morelli, 'Cowspiracy' and this UN report on the environment impacts of our consumption habits.