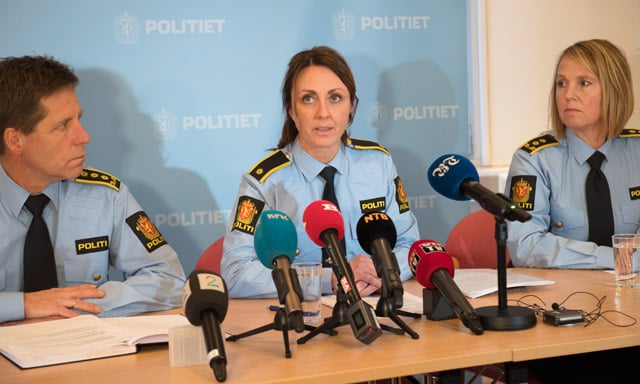 Police revealed the paedophilia ring at a Sunday press conference. Photo: Marit Hommedal/NTB Scanpix
Dubbed ‘Operation Dark Room’, the police action revealed a number of atrocities against children as young as infancy.
Police seized 150 terabytes of data material in the form of photos, movies and chat transcripts between members of various paedophile networks.
“The material shows the abuse of children of all ages, including infants,” Hilde Reikrås, the head of Operation Dark Room, said at a press conference on Sunday.
Reikrås also gave examples of the scope of the horrific abuse.
“The material shows, among other things, the penetration of toddlers, children being tied up, children having sex with animals and children having sex with other children,” she said.
Twenty of the 51 people involved in the cases were arrested by the Western Police District. The other 31 people are from other police districts across Norway, and those cases are still under investigation. An additional individual is also under investigation abroad.
Police stressed that their operation uncovered not just one paedophilia network, but several.
“We have the clear perception that like-minded individuals met with each other in the so-called dark net, where they could talk with one another and cultivate their interest in children in peace,” Reikrås said.
“There are several highly educated [individuals] with high IT skills. They’ve used encryption and anonymity to hide their tracks,” head police prosecutor Janne Ringset Heltne said at the Sunday press conference. She also said that all of the perpetrators involved are men.
One of the involved men had a pregnant girlfriend and discussed plans with another man to sexually abuse the child once it was born, police said.
Some of the accused men also live-streamed their abuse online and performed atrocities with their own children.
The accused include two current or former elected officials, one teacher and a lawyer.
According to VG, Norwegian police began their investigation after receiving a tip-off from the FBI, whose agents had managed to hack their way into one of the paedophilia sites and track its users.
Those facing charges can receive a maximum penalty of up to 15 years in prison. 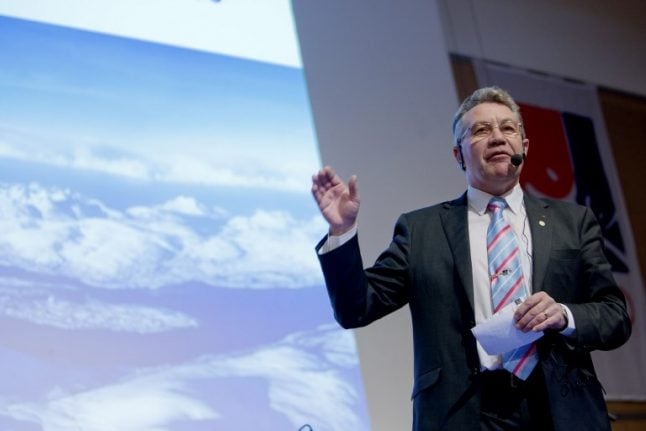