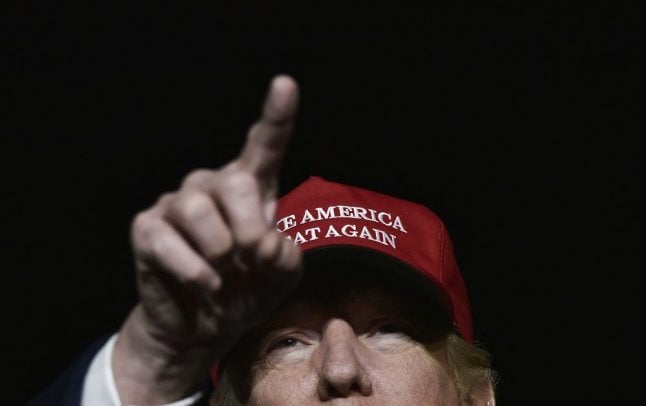 Donald Trump on the campaign trail. Photo: MANDEL NGAN/SCANPIX
“We believe that with Trump as president, we are more likely to get more, and more dangerous, conflicts in the world. Trump is not a man we need in the world's most important job,” Dagbladet wrote in its editorial the day after the US election.
The newspaper thinks Trump is dangerous because he is “ignorant, revolutionary and impulsive.” Dagbladet classified him as “a narcissistic bully, who is more concerned with himself than what is good for his surroundings.”
Dagbladet pointed that the nuclear threat from North Korea and China's expansion into the South China Sea and expressed fears that Trump will aggravate the situations. Other global problems could be worsened by Trump, it said.
“We can name Syria, which requires diplomacy, and Iran, where Trump has threatened to rip the nuclear agreement into tatters. We fear that Trump could easily become part of the problem and not the solution in all of these serious issues,” Dagbladet wrote.
The newspaper also pointed out that the next president of the United States has argued that global warming is a Chinese conspiracy and honed in on his lack of experience.
“Trump has no experience, and little understanding, of a world that is much larger than his business,” it said.
Aftenposten also warned against the dangers of Trump. The newspaper wrote in its editorial that Trump's electoral victory should be seen as a warning to other countries.
“After Brexit, and especially Trump’s win, everything seems possible now. No one can any longer say with certainty that Le Pen can not be France's next president after the elections next spring,” it wrote.
VG also addressed the challenges of a Trump presidency but also said he must be given a chance.
“Our politicians must deal with Trump. Their main job now is to safeguard Norwegian interests. The hope now must be that Trump takes on responsibility,” its editorial stated.
Business daily Dagens Næringsliv was also critical of the new US president and questioned how his promises could possibly bear fruit.
“One would be hard pressed to find economists who think protectionism of the Trump type will create growth and jobs. Close to all models point in the opposite direction,” the newspaper said in its editorial.

Like other papers, Dagens Næringsliv also expressed concerns about Trumps lack of experience in politics.
“When a political novice with unstable temperament has the world's largest military power at his disposal, it can create nervous twitches here and there,” it wrote.
“Trump will be greeted with deep distrust, perhaps even hatred, by many of his countrymen. Many of these will be among the best educated, resourceful and articulate part of the population,” Dagens Næringsliv continued. 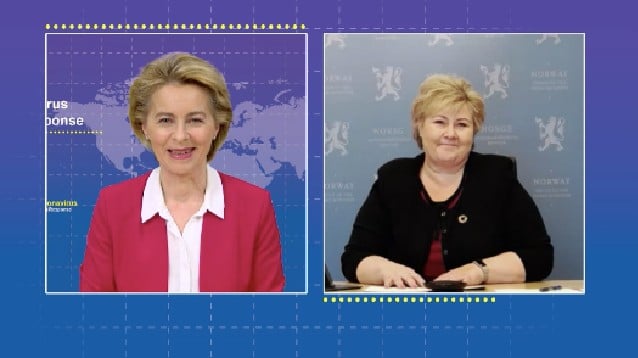 Donald Trump supporters outside the US Capitol building on January 6th 2021. Photo: AFP

Christian Tybring-Gjedde, a member of parliament with Norway’s right wing populist Progress Party, has told national broadcaster NRK that he is unsure the US president is fit to see out his final 13 days in office.

Tybring-Gjedde, said Trump’s “condition has got worse and worse” since his defeat in the country’s general election in November last year.

In September 2020, Tybring-Gjedde, nominated Donald Trump for the 2021 Nobel Peace Prize, citing the president’s role in brokering an agreement normalising relations between Israel and the United Arab Emirates. He also nominated Trump for the presigious award in 2018.

But the Norwegian lawmaker said he was now “scared” by Trump’s incitement of his supporters.

“Ever since the election defeat, his condition has got worse and worse. The encouragement he came out with yesterday, to go to the Congress building, scares me,” Tybring-Gjedde told NRK in reference to Trump’s comments during his speech to supporters in Washington DC yesterday.

Trump told the crowd “to fight” during his speech near the White House on Wednesday, according to Reuters’ report.

“We will never give up, we will never concede,” he also said, while falsely saying Democratic victories were the product of what he called “explosions of bullshit.”

“Right now, I’m not sure whether he should stay in place for a week or step down immediately,” Tybring-Gjedde told NRK with regard to the president’s conduct.

US lawmakers certified Joe Biden as the winner of the presidential election, clearing the way for his inauguration on January 20th, despite the interruption of a joint session of the House and Senate by supporters of President Trump, which brought violence and mayhem to the seat of government.

Tybring-Gjedde said individuals responsible for violence and vandalism must face the consequences of their actions.

But he also added that Trump stoked their behaviour through untrue claims that he, and not President-Elect Joe Biden, won the US election.

“He came out with things that were completely unacceptable. And what the demonstrators understood by this was a communication – or sub-communication – that they should react,” he told NRK.

Prime Minister Erna Solberg tweeted about the scenes on Wednesday evening Norwegian time, calling them “unbelievable” and a “totally unacceptable attack on democracy”, and calling on Trump to bring them to a stop. 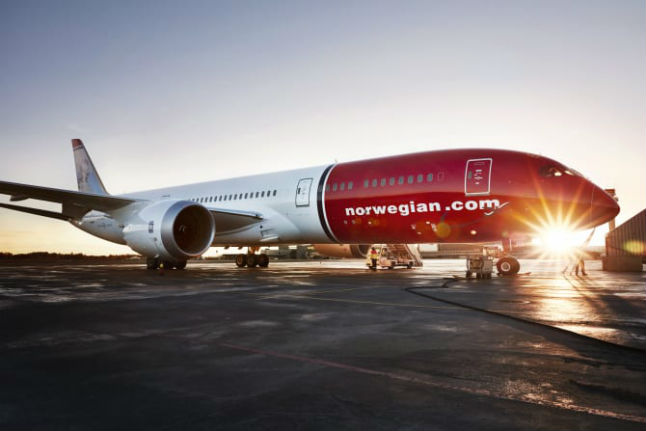 NORWEGIAN
Norwegian to slash staff by half in wake of Trump travel ban
Url copied to clipboard!