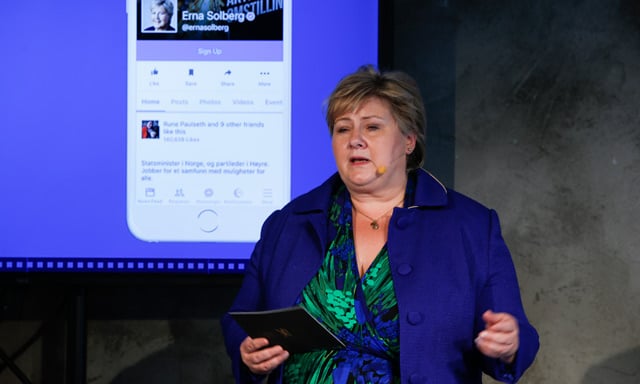 Kjetil Rolness's ban comes just two months after Facebook deleted a post by PM Erna Solberg. Photo: Terje Pedersen / NTB scanpix
Artist, writer and Dagbladet columnist Kjetil Rolness was banned from Facebook for three days for having shared an article from online newspaper iTromsø.
Author Tom Egeland, who was at the centre of the ‘Napalm Girl’ Facebook controversy back in August, was the one to bring the new case to light. He did so, naturally enough, on his Facebook page.
See also: Norway uproar gets Facebook to stop censoring iconic photo
Rolness was banned for posting a link to iTromsø’s list of the ten worst album covers of all time. Some of the album covers included women’s bare breasts, which constitutes a violation of Facebook’s so-called ‘community standards’.
“Because not EVERYONE IN THE ENTIRE WORLD shares this kind of humour, Facebook must – as usual without regard to motive or context – remove the harmful material and punish the culprit,” Rolness said in a message relayed by Egeland. “Some of the album covers (from the 50s, 60s and 70s) showed something as offensive as a boob.”
Rolness told Egeland that he was immediately hit with a three-day ban because he had “previously “sinned” in the eyes of Facebook by joining the ranks of prominent Norwegians who posted an iconic Vietnam War photo of a naked girl escaping a napalm bomb in defiance of the social media giant’s ban.
See also: Facebook thanks Norway's PM after censorship row
The ’Napalm Girl’ strife culminated when Facebook deleted a post by Prime Minister Erna Solberg in what is thought to be the first time the social media behemoth directly censored a government leader.
Facebook later backtracked on its decision and the company's COO, Sheryl Sandberg, personally wrote to Solberg to tell the Norwegian PM that the social network ultimately decided that the “the global and historical importance” of the Pulitzer Prize winning photo by Nick Ut Cong Huynh “outweighs the importance of keeping nudity off Facebook.” 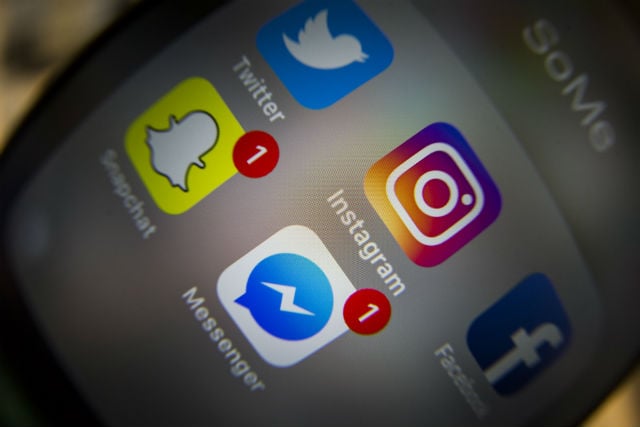 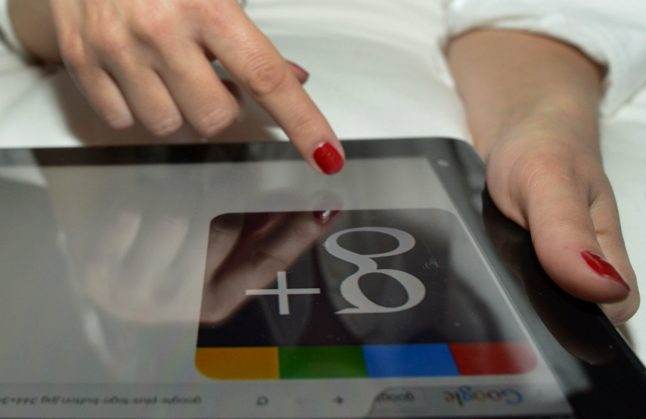