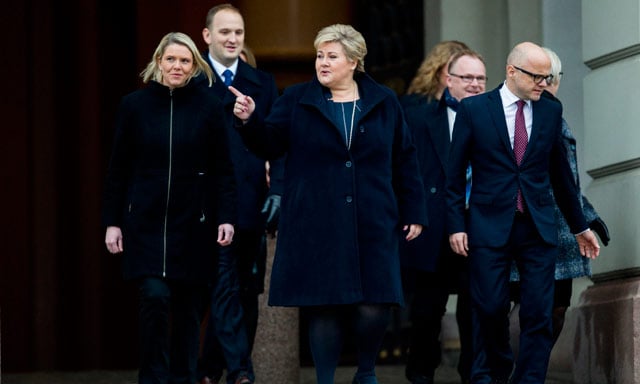 The World Economic Forum (WEF) released its annual Global Gender Gap Report this week and revealed how progress toward true equality is still moving so slowly that we are unlikely to see it happen within the course of our lifetimes.

Norway came in third place in the 2016 Global Gender Gap report, with a score of 0.84, where 0 is inequality and 1 is complete equality. This year’s results saw the country drop one position since last year, when Norway ranked second with a score of 0.85.

Nordic countries dominated the Swiss nonprofit foundation's report, with the exception of Denmark, which came in at a disappointing 19th place.
Iceland held the first place for the eighth consecutive year, while Finland was back in second after surpassing Norway, closing nearly 85 percent of its overall gender gap. Sweden maintains its fourth position for the eighth year in a row, closing more than 81 percent of its overall gap. On average, for every $1 a woman earned in Norway, a man earned $1.27, which translates to an average annual salary equalling about $57,856 for women and $73,257 for men. Just slightly under 76 percent of Norwegian women are part of the national labour market, while Norwegian men's participation is 80 percent.
Norway's best result in the report came within the category of political participation, where it placed third overall. Its worst result was in women's health, where it was just 68th.
“It is mainly due to projections for how long a child growing up today can expect to have good health. In Norway it is 69 years for men and 72 for women. Many other countries have better figures than Norway,” Till Alexander Leopold, one of the authors of the report, told NTB.
Leopold cited two main points when when explaining Norway's slight drop in the overall rankings.
“It is primarily due to payment for equal work, where you fell from second to fifth place, and the estimates on average salaries. There we have adjusted the parameters somewhat, so that Norway is a little worse,” says Leopold.
The WEF report monitors gender disparities in 144 countries in the four areas of economy, health, education and politics. Overall, the expectation is that the global gender gap can be closed in 83 years, but at the current pace, we won’t see the economic gender gap closing for another 170 years. 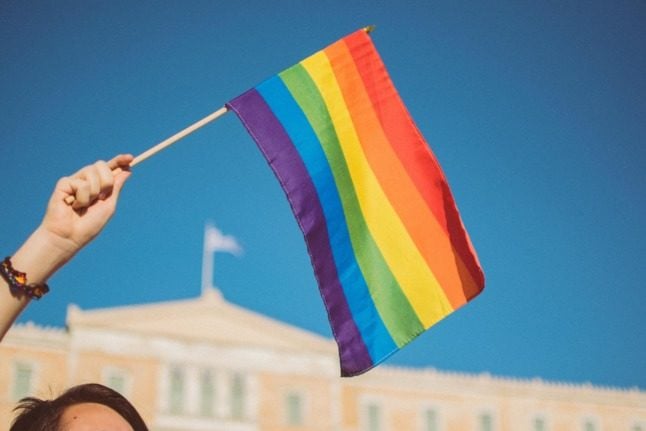