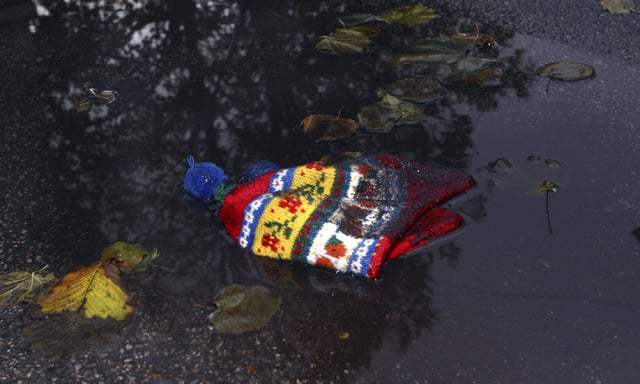 The victim's father said that the boy was doing okay considering the circumstances. Photo: Scanpix
The incident occurred while the boy was attending the institution’s after-school programme (SFO). He was playing in a wooded area when a group of older boys began harassing him, according to local newspaper Altaposten.
The boy had his trousers and underwear ripped off before being hung by the feet. While hanging half-naked, he was hit in the head and back with stones.
The victim’s father said that not only was he shocked by the serious nature of the abuse, he also couldn’t believe that he was informed of the abuse via a text message from school officials.
“Hi, [name redacted] was subjected to abusive behaviour in SFO time today. There was a boy who took his trousers and underwear and held him upside down. When the adults came, the boy ran way. The boy and his parents have been contacted because this is unacceptable,” the message read.
The boy’s father told broadcaster NRK that the school should have called him.
“We have an agreement with the school that they can send texts when it’s about school work, but when such a serious incident occurs we expect a phone call,” he said.
“Is this normal procedure in Alta Municipality to just send a text when such a serious thing happens at school or SFO?” he added.
Speaking to TV2, he accused the staff of being “more concerned with their coffee cups than the children”.
The principal at the school, Unni Tollefsrud, confirmed the incident to Altaposten and said she would be meeting with all involved parties. She also said the school could have “been more clear in communicating with the parents”.
Alta Municipality spokesman Mads Stian Hansen told NRK that would happened was “completely unacceptable”.
“There are things that shouldn’t happen at a school,” he said.
The 7-year-old’s father said that his son was handling the incident well and attended school, but not the after-school programme, on Wednesday.
The case has thus far not been reported to police. 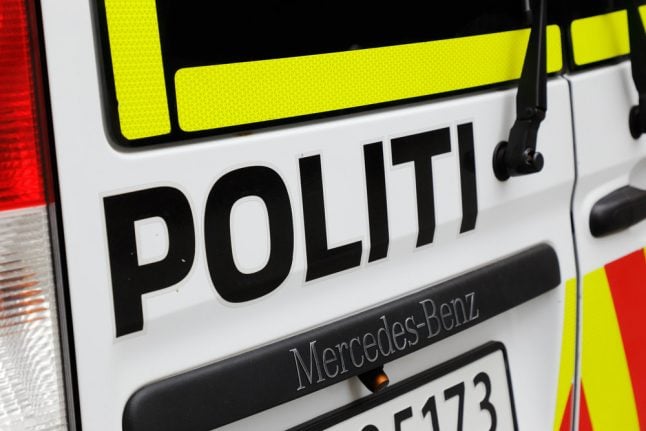