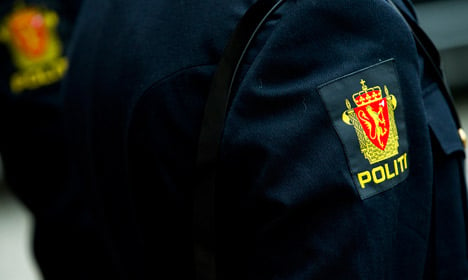 Police said "several reports" had been filed about the man. Photo: Vegard Wivestad Grøtt / NTB scanpix
The man, who is registered as living in Vest-Agder county, is accused of having raped three different women whom he met in the capital.
“There is nothing that points to these being attack rapes, but rather as I understand it attacks on women that he met in the city,” the man’s defence lawyer, Arne Gunnar Aas told Nettavisen.
The man denied his guilt in court on Monday. He will be held on remand for four weeks as police investigate the claims. The 38-year-old will be in full isolation for the first week and will not be allowed any visits or written correspondence during his detention.
Police attorney Lene Hammersland said there are “several reports” about the man, whom officers arrested on Friday.
“It led to us investigating him for several rapes and one attempted rape,” she told Nettavisen.
“There is an ongoing investigation and we will speak to the victims in the case. What we have found so far is that he must have had some sort of previous knowledge of the women,” Hammersland added.
She said the Eritrean man has lived legally in Norway for several years.
The suspect faces between three and 15 years in prison if he is found guilty.