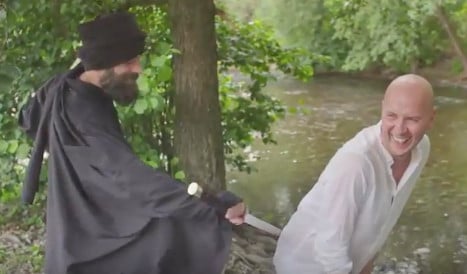 “I wanted to protest against those people who want to kill someone just because they are gay,” he told Norway’s VG newspaper. “I reacted very strongly to it, and as a comedian I felt then that the best way to react was with humour.”
The spoof gay club anthem he has come up with about falling in love with the Islamic State’s leader, winningly titled My Bagdaddy, might well stop you ever hearing the name Abu Bakr al-Baghdadi in quite the same way ever again.
Go to 1:35 for the full club break-down.
Sporsem, who made his name in 2003 with Judah, a Jackass-inspired stunt show, said he didn't believe that terrorism should be outside the bounds of humour.
“I think it's important to take the piss out of the people who scare us, and it’s also fun to do it,” he said. “Besides, there is something musical about the name Abu Bakr al-Baghdadi.”
The video switches from sequences following Sporsem's imaginary love affair with the heavily bearded Salafist leader, through to nightclub scenes where Sporsem piles on the gay stereotypes.
“Be my Daddy,” he pleads before a rhythmic chorus kicks in with the chant, “Abu Bakr al-Baghdadi”.
“I’ll hold your club like candy… Abu Bakr al-Baghdadi. I can dress up just like Freddie… Abu Bakr al-Baghdadi. You can sit on my lap, I'm a grandaddy… Abu Bakr al-Baghdadi.”
You get the idea.
It may not be in the best of taste, but it is quite funny. 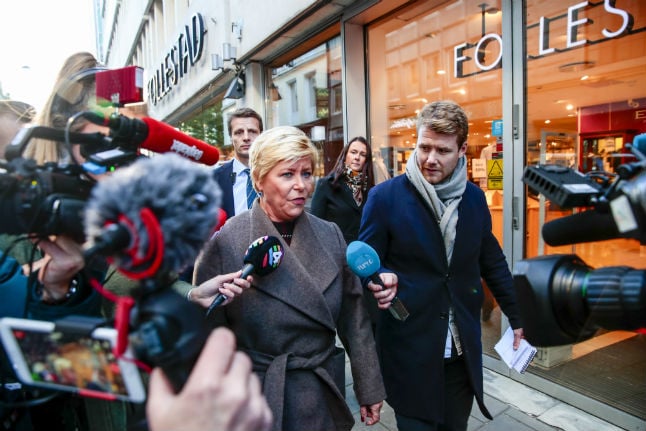 The parade normally attracts 450,000 people. Photo: Martin Fjellanger/Oslo Pride
Fredrik Dreyer, Chairman of Oslo Pride, said that in the current “frightening and unreal” situation, it was impossible to go ahead with the physical festival which had been due to take place between June 19 and June 28.
“It is our absolute last resort and we have turned over every stone in the hunt for a possible solution, including a postponement or a change in date,” Dreyer said in a press release
“It would not be responsible for us to hold the physical events during Oslo Pride given the dangers posed in terms of spreading infection.
“Nevertheless, this doesn’t mean there will be no Pride – there will! We are far more than just a festival – and you’ll see that this year too.”
The decision to cancel a parade in mid-June will raise further questions over the government's delay in taking a decision over the children's parades that form the centre of National Day celebrations on May 17.
“We know that this is a decision we have to take, but we want to know a little more first,” Justice Minister Monica Mæland said in a press conference on Wednesday afternoon.
As many as 450,000 people take place in the city's Pride march every year, making it one of the most colourful and well-attended events in the city each year.
In the press release, Dreyer said that his organisation was already planning “alternative events to show the strength of our community”.
“We will be live-streaming debates to showcase the breadth of our movement and the diversity in our community. We will continue to make our mark as norm breakers across all social media, and we want you on board too!” he said.
Ole Prin-Sand, Head of Pride Art, said he was “heartbroken” that the physical festival had been cancelled.
“But we are excited about and see great potential in engaging with an audience across the country through the use of digital solutions,” he said.
SHOW COMMENTS 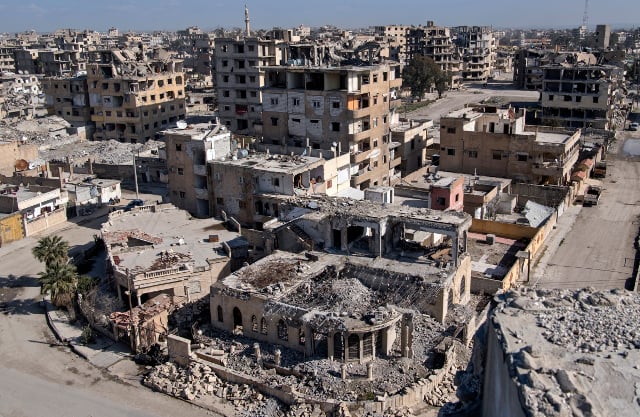 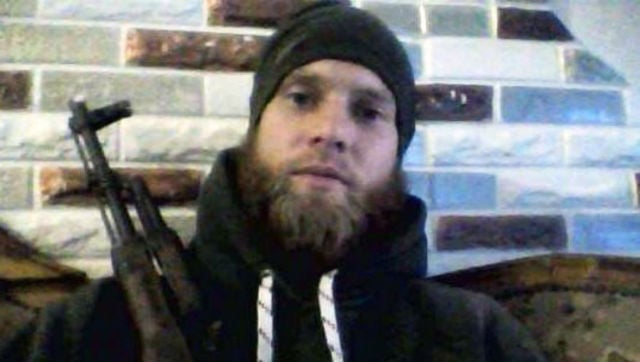 IS
Norwegian IS-fighter sentenced to seven years in jail
Url copied to clipboard!