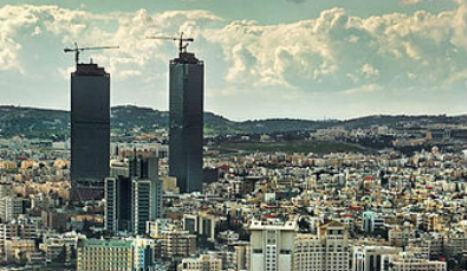 The man was found guilty of planning a terror attack in Amman, Jordan. Photo: Khalil N Shawish/Wikimedia Commons
Khaled al-Rebai, 49, was also found guilty by Amman's state security court of “possessing explosive material,” according to the verdict delivered in front of Norwegian diplomats in the Jordanian capital.
Rebai was found not guilty of belonging to Iran's Quds Force, the foreign army of the Iranian Revolutionary Guards, an AFP correspondent said.
His lawyers said they would appeal the guilty verdicts.
Rebai was arrested in July in possession of 45 kilogrammes of explosives in the northern town of Jarash.
Jordan said at the time it had foiled a “terrorist” attack due to be carried out by an Iraqi Quds Force member.