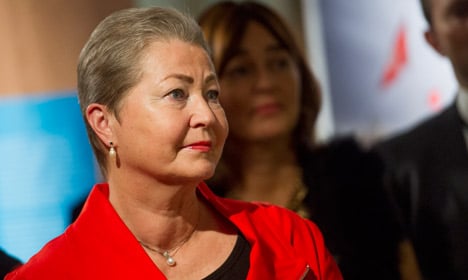 Kaci Kullmann Five pictured during the 2015 Nobel events. Photo: Jon Olav Nesvold / NTB scanpix
But according to Forbes, the most powerful woman in Norway is Kaci Kullmann Five. The magazine for the business elite put her at number 75 in its ‘Power Women’ ranking, up eleven spots from the year before.
And just who is she, you ask? Well, every year Five gives out a little award called the Nobel Peace Prize. But it is more than that. She is, as Forbes put it, “the new face and voice” of the Norwegian Nobel Committee.
Five has been part of the five-member committee since 2003 and its chair since last year. She replaced former Norwegian PM Thorbjørn Jagland, who had faced criticism from commentators and former Nobel laureates alike, particularly for the decision to award the 2009 Nobel Peace Prize to US President Barack Obama.
Forbes praised the 65-year-old Five for keeping the committee on track after her ascension to chairwoman.
“Despite the controversial shakeup preceding her appointment — her predecessor, Thorbjørn Jagland, was the first head to be demoted in the 114-year-history of the prize — by appearances it's business as usual at the committee,” the magazine wrote.
In addition to chairing the Norwegian Nobel Committee, Five also sits on the seven-member board of the Sweden-based Nobel Foundation, which oversees all of the annual prizes.
Five is a former leader of the Conservatives (Høyre) and was a member of the Norwegian parliament from 1981 to 1997. She served as Norway’s minister of trade under PM Jan Syse from 1989 to 1990.
Since leaving politics in 1997, she has been an active businesswoman, serving on the board of numerous companies, including a five-year stint on Statoil’s board of directors.
German Chancellor Angela Merkel topped the Forbes list for the sixth year running, but her dominance could be in jeopardy. Breathing down the Chancellor’s neck in second place is Hillary Clinton, the woman who is almost certain to be the Democrats' nominee for the US presidential elections later this year. 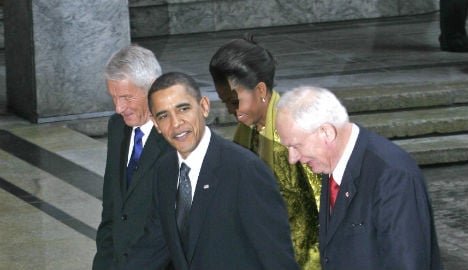 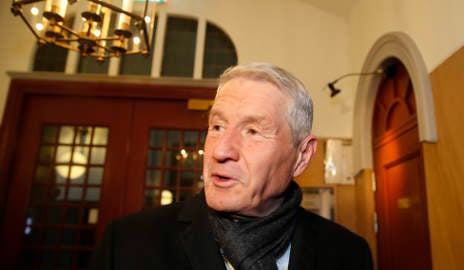