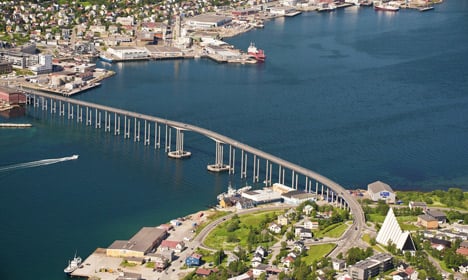 Tromsø: one of the three best small towns in the world. Photo: CH - Visitnorway.com
The international praise for Tromsø just keeps rolling in. After being selected last year as one of Lonely Planet’s ten best places to visit in Europe and being held up as an inspiration for beating the winter blues, the city some 300 kilometres above the Arctic Circle has now been declared the world’s third-best small town.
The distinction came from Gunnar Garfors, and he should know. The Norwegian has visited every country in the world (including some at world-record pace) and has become a go-to source for travel recommendations.
See also: Seven reasons why you should visit Tromsø
The US-based site Thrillist asked him to provide his picks for his 20 favourite small towns, defined as having a population under 100,000. Tromsø harbour. Photo: CH – Visitnorway.com
The resulting list, ‘The world’s top 20 small towns, according to that dude who visited every country’, sees Tromsø claim the third spot, behind only Falmouth in the UK and Island of Saint-Louis in Senegal.
“This Norwegian outpost got its nickname, the Paris of the Nordics, for a reason: the nightlife and restaurant scene is thriving and outshines cities ten times its size,” Garfos wrote.
“Tromsø's very northern location also provides you with the midnight sun every summer, which means that the sun NEVER sets. Combine that with too many drinks and your head will surely spin when you roll out of the bar at a very sunny 3am. Although in winter, just the opposite: no sun at all. Be sure to bring a light-sensitive camera to capture those northern lights,” he added.
Garfos said all of his picks were “based on the people, the food, the fun, and the atmosphere”. He said that “for the sake of fairness”, he avoided listing more than one town from any country. It makes one wonder if his self-imposed restriction meant that he had to cut other Norwegian destinations. After all, when he assembled his list of the world’s 20 best big cities he admitted to being “probably a little” biassed when it comes to Norway. In that ranking, he put Oslo at number 15. 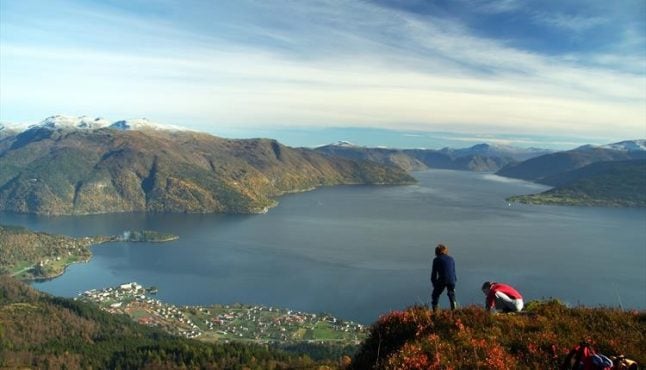 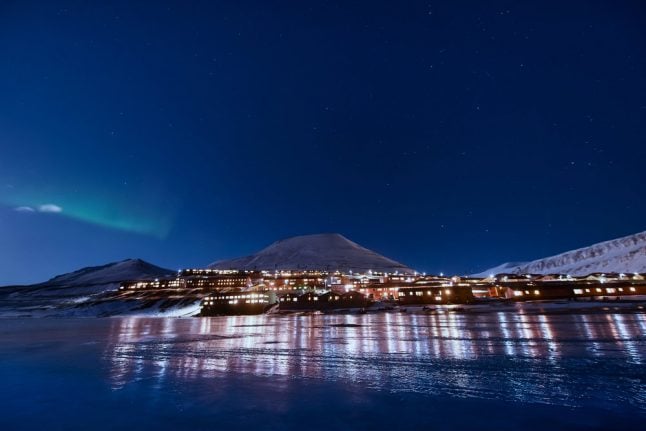