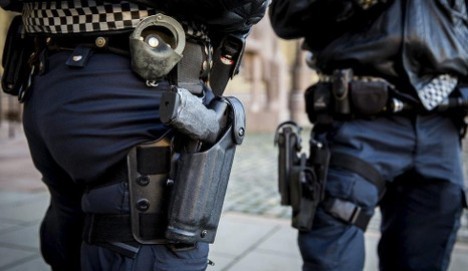 Police spokesman Jan Magne Østebøvik wouldn't comment on what led the man to send a sex toy flying towards the officer, but told news agency NTB that it certainly was out of the ordinary.
“It’s not among the most common things we face,” he said.