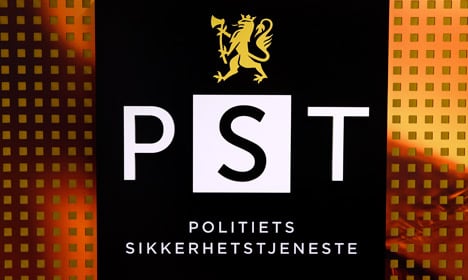 PST suspects the two men of travelling from Norway to Syria together. Photo: Vidar Ruud / NTB scanpix
The duo consists of a 45-year-old Norwegian-Pakistan family man from Fredikstad and a 23-year-old Chechen living in Oslo. According to VG, the Norwegian Police Security Service (Politiets Sikkerhetstjeneste – PST) believes that they made an agreement to carry out a terrorist act, an offence that could result in 12 year sentences for each man.
“It is correct that the charges have expanded to also include plans to establish a terror alliance, but I don’t want to give details on the case,” state attorney Fredrik G. Randke told VG.
PST believes that the two men travelled from Norway to Syria together in August 2014. According to VG, the Norwegian-Pakistani man returned home after one month while the Chechen remained in Syria for seven months.
In July 2015, the Norwegian-Pakistani man’s now 25-year-old son, Ishaq Ahmed, was given an eight-year jail term for fighting alongside the Isis terror group in Syria.