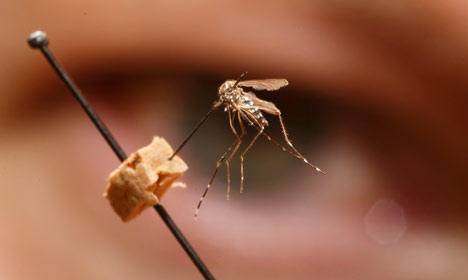 An entomologist at the Natural History Museum at the University of Oslo studies the Zika-carrying Aedes aegypti mosquito. Photo: Heiko Junge / NTB scanpix
A total of 50 tests have been analysed since pregnancy centres began offering free tests in February.
“Three tested positive,” NIPH chief physician Jørgen Bjørnholt told NTB.
He confirmed that there is at least one pregnant woman among the three positive results but for privacy reasons would not give an exact number.
Pregnant women who have visited areas affected by the Zika outbreak are recommended to get a medical check-up after returning home regardless of whether they are showing signs of infection or not.
The woman who tested positive will be referred to one of the country’s five foetal medicine centres for follow-up and testing.
“The pregnant woman will naturally be anxious in such a situation and will need counselling and an assessment of whether there is a need for further action,” NIPH writes on its website.
The mosquito-borne Zika virus is feared to be connected to a birth disorder that results in babies being born with severely undersized heads, causing major development issues and even death.
If a pregnant woman tests positive for the virus, health personnel should be able to monitor the foetus’s development through ultrasound to determine any eventual birth defects.
The World Health Organization, which has said the Zika outbreak is a global emergency, warned earlier this week that the sexual transmission of the virus is “more common than previously assumed”. 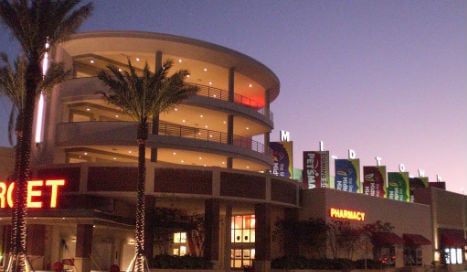 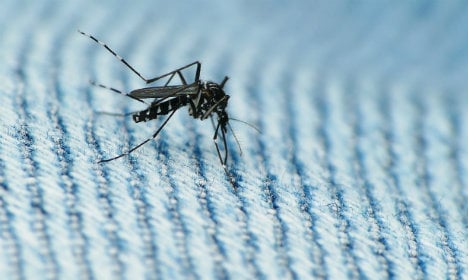