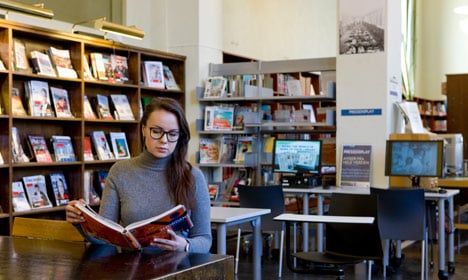 A young woman reads in Oslo's Deichmanske Library. Photo: Thomas Brun / NTB Scanpix
Norway was topped only by Finland in the new list. Rounding out the all-Nordic top five were Iceland, Denmark and Sweden.
The Nordic countries are judged to deserve their positions due to what researchers describe as five core “literate behaviours”. In simple terms these involve having a wide range of newspapers, a large number of public libraries, easy access to computers and strong educational resources.
The research was led by John W. Miller, president of Central Connecticut State University in North America, who spent a decade analysing literacy around the world.
He describes the Nordic nations as sharing a “monolithic culture” which “values reading” and argues that his list is much more nuanced than other studies which look purely at test scores, such as the global Pisa rankings, which measure pupils' problem solving abilities.
“The Pacific Rim countries, Singapore, South Korea, Japan, and China, would top the list if test performance was the only measure. Finland would be the only non-Pacific Rim country to rank high,” he said in a statement following the release of the ranking.
“When factors such as library size and accessibility are added in, the Pacific Rim nations drop dramatically.”
See also: Two Norway universities among Europe's top 100
South Korea is the highest ranking Asian country in his list, in 22nd place, while Japan takes the 32rd spot, followed closely by Singapore and China, which just edge into the top 40.
The United States was ranked seventh while the UK took 17th. The next highest ranking European country after the Nordic nations was Switzerland, which came sixth.
A total of 200 countries were looked at by researchers for the project, however some had missing relevant data, meaning that only 61 were included in the final table.
Thailand, Indonesia and Botswana claimed the bottom three places.
“The factors we examine present a complex and nuanced portrait of a nation’s cultural vitality,” said Miller.
“What the rankings strongly suggest and world literacy demonstrates is that these kinds of literate behaviours are critical to the success of individuals and nations in the knowledge-based economies that define our global future.” 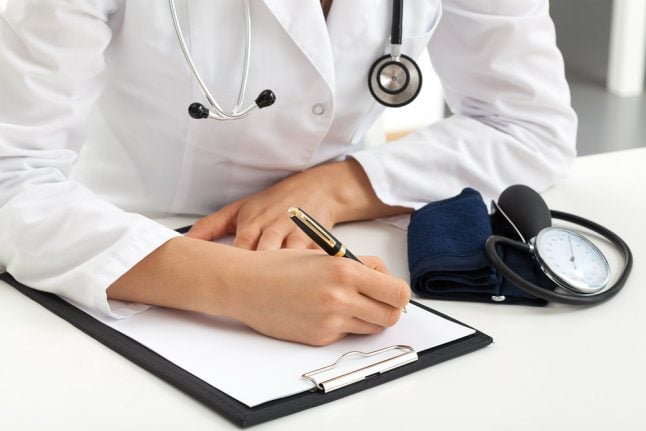 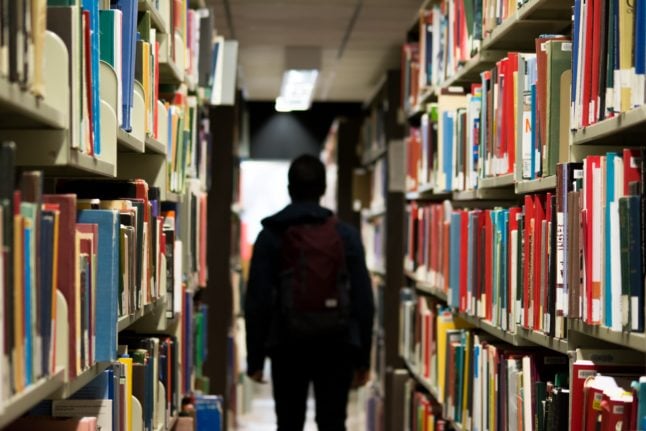