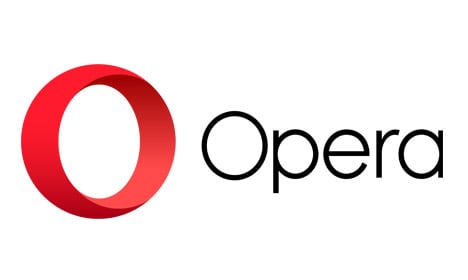 Photo: Opera
The Opera Software board unanimously recommended the offer, saying that at 71 kroner per share it represents a 56-percent premium on the average price over the last 30 trading days.
The company had made no secret of its desire to find a buyer and its shares were suspended on the Oslo stock exchange on Friday pending the announcement.
Large shareholders owning a combined 33 percent of the company had already agreed to accept the offer, Opera said in its statement.
Golden Brick leads a consortium that includes several other Chinese companies, including Beijing Kunlun Tech, which specialises in mobile games, and Qihoo 360, which specialises in cybersecurity.
“The transaction would give Opera access to the extensive internet user base of Kunlun and Qihoo in China,” Opera said.
Battered in 2015, Opera's stock jumped 41 percent to 69 kroner on Wednesday at the resumption of trading.
In August, Opera had announced that Morgan Stanley International and ABG Sundal Collier were asked to explore strategic interest from a number of parties.
The group also presented its results Wednesday. In 2015, it divided its loss by half, to  $28.4 million against $54.4 million in 2014, partly due to favourable currency factors.
The light, quick Opera browser is the fifth most used in the world, behind Microsoft's Internet Explorer, Mozilla Firefox, Google Chrome and Apple's Safari.
Opera claims some 281 million users on mobile devices.