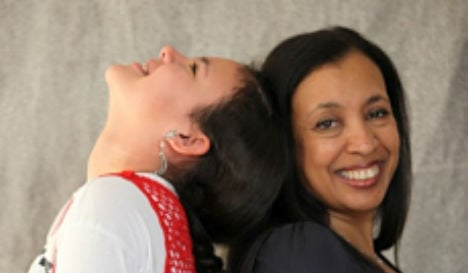 Youmna (right) had an inherited form of sickle cell anaemia, and requires frequent blood transfusions. Photo: Oslo Blood Bank
“The demand for rare or exotic blood has increased noticeably,” Lise Sofie Nissen-Meyer, the lead doctor at the bank, told Norway’s state broadcaster NRK. “We have a great need for more blood donors of foreign origin.”
Norway’s strict criteria for blood donation effectively rule out first generation immigrants from Somalia and other African countries, where malaria and HIV are common.
“Immigrants who have lived more than five years in African countries such as Somalia cannot be blood donors in Norway,”  Nissen-Meyer said. “But they can nonetheless have accidents or get diseases that mean they need blood.”
This has made the bank desperate for donors with African backgrounds who have lived their whole lives in Norway.
To qualify the donors cannot have spent over six months in an area where malaria is common, cannot have lived for over five years in sub-Saharan Africa and cannot have lived with anyone with hepatitis B.
“We have a great need for more blood donors of foreign origin. Because of the strict rules on communicable diseases, it is particularly second generation immigrants who are interesting for us,” Nissen-Meyer said.
Distribution of blood types from the ABO system does not differ markedly between northern Europeans and Africans although African populations have a higher percentage of people with O-type blood, and a lower percentage of those with A-type blood.
But, there are situations where the difference is more marked and more critical in healthcare terms.
This means that Black Africans, such as those suffering sickle cell anaemia, who require regular blood transfusions may develop antibodies to certain blood groups common in people of Northern European origin and begin to require blood only from Black African or Black Caribbean donors. 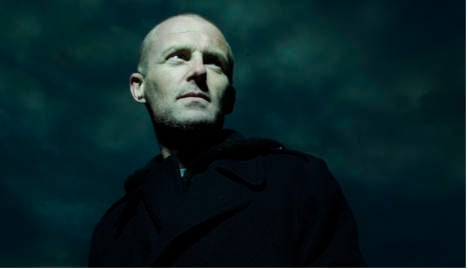 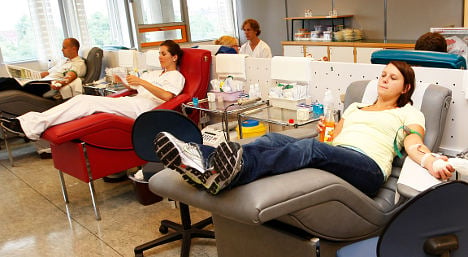 Jo Nesbø. Photo:Stian Andersen/Jo Nesbø
Leonardo DiCaprio, who is signed up as one of the film's producers, has also expressed an interest in taking the starring role.
Tor Jonasson from Sweden's Salomonsson agency, which represents Nesbø, said that the contract had already been signed.
"We have signed the contract for the book Blood on the Snow coming next year, a book Nesbø writes under a pseudonym," he told the Aftenposten newspaper. "It has been sold to Warner Brothers and Leonardo DiCaprio is one of the producers. He has even expressed interest in playing the lead role."
Jonasson predicted that Nesbø would soon overtake Stieg Larsson to become the best-selling Scandinavian author in history.
SHOW COMMENTS
Url copied to clipboard!