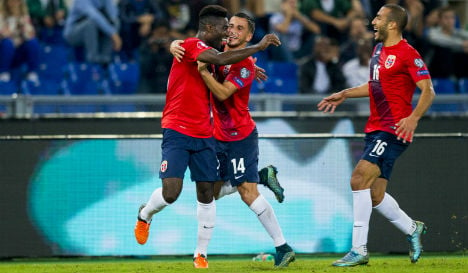 Norway came looking for the shock win that would secure qualification but the visitors were ball-chasing from the outset.

But despite Pelle and Roberto Soriano both coming close early on, Norway broke the deadlock, scoring a goal 23 minutes into the match, when Alexander Banor Tettey volleyed low past Italian goalkeeper Gianluigi “Gigi” Buffon after a free kick from the left had been headed out into his path.

“We've finished top of the group after giving it everything against Norway,” Italian coach Antonio Conte told Rai television after the result.  “I'm sorry for Norway, but that's football. I'm happy because we were unlucky to go a goal behind and we came back and did our job.”

Haitam Aleesami, the Norway player whose bodged pass opened the way to Italy's equaliser apologised for bringing Norway's promising start to an end.

“I had eye contact with [Ørjan] Nyland and tried to chest it to him. But it wasn't well done and I was punished for it,” Alesaami told Norwegian journalists after the match. “We just fell apart after that goal, because then we had to chase another goal. I want to apologise to my teammates and to the whole of Norway.”
Norway's loss was compounded by Croatia's 1-0 win against Malta on Tuesday night, which won them the second automatic qualifying spot at Norway's expense.
Norway will now face Ukraine, Sweden, Bosnia or Hungary in the play-offs. 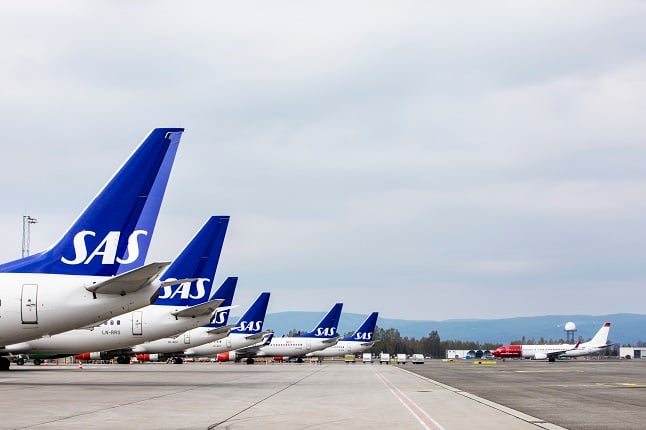