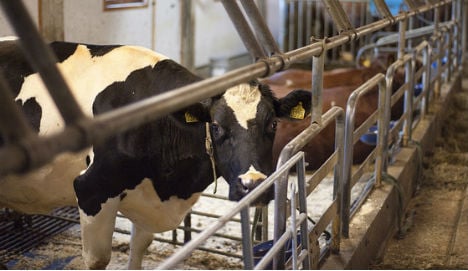 A cow at a farm in Hordaland county around Bergen. Photo: Hordaland County

“He was not caught red-handed,” Prosecutor Asbjørn Onarheim told the local Bergens Tidende newspaper. “The officer became suspicious of him for different reasons. He arrested the man and summoned a uniformed patrol.”

The man, who is in his 50s, is not a farmer and does not himself own any farm animals, but police suspect that he has sexually abused large livestock, such as cows and horses, across the Bergen region for many years.

“He is suspected of sexual intercourse with animals over a long time, I don't want to say if we are talking about one year or ten,” Onarheim said. “The charges relate to several locations in the Bergen area. We are talking about horses and cows for example, big animals.”

The man will remain in pre-trial detention for four weeks, following a remand hearing held on Wednesday.

“I'll just say one thing: This is a sad case that should not be discussed publicly,” the man's lawyer, Kaj Wigum, told BT before the hearing. 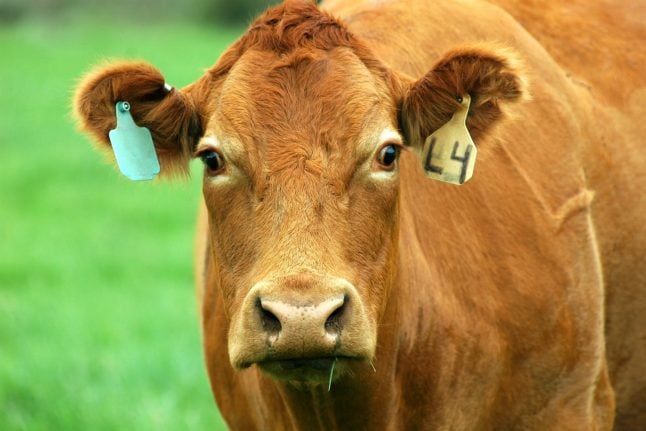