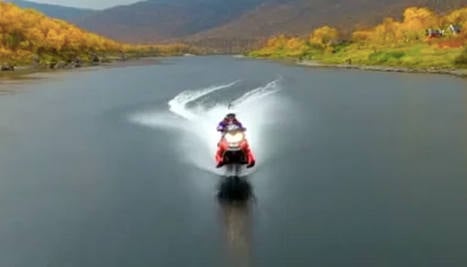 Morten Blien had been planning on travelling 250km, but his Polaris RMK 800 snowmobile unexpectedly choked in the middle of the river after 212km.

“I am unsure of what happened. We have installed an additional throttle lever on the snowmobile, so that if one hand got tired, I could use the other,” Blien told Norway's public broadcaster NRK. “It’s possible that something happened that to the sensor that caused the gas to stop flowing adequately to the engine.”
Blien competes in snowmobile watercross, a sport where competitors race snowmobiles intended for travelling on snow over water.
The first championships were held in 1977, in the US town of Grantsburg, Wisconsin, where competitors raced across 91 meters (300 feet) of water. Most competitors did not make it across, sinking their snowmobiles before reaching the shore.
Since then, the sport has developed, with more powerful machines and skilled riders who strip their snowmobiles of non-essential parts in order to stay afloat for as long as possible.
Despite not reaching his goal of 250 kilometers, Blien is pleased with his new world record.
“The ride was fantastic! There have been a lot of people along the river, and I am surprised that local people in Karasjok and Tana have been so interested. Hats off to those who have been freezing and waiting,” Blien told NRK after completing his ride, that took more than four hours. 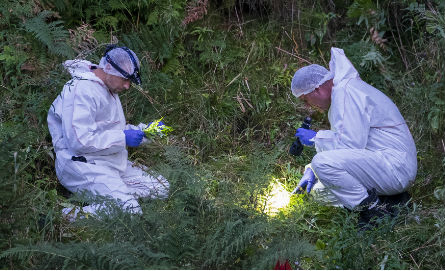