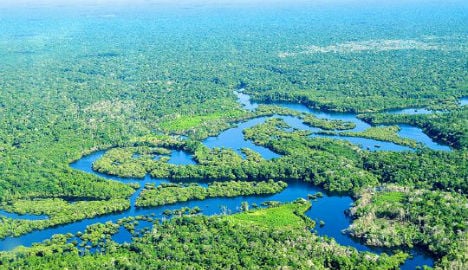 The Amazon is the world's largest rainforest. Photo: CIFOR/Neil Palmer
Norwegian environment minister Tine Sundtoft announced on Monday that her government would make the $100m payment before the global climate summit in December, as Brazil has more than achieved its commitment to cut the rate of deforestation by 75 percent over the past seven years.
“Brazil’s achievements in reducing deforestation in the Amazon are truly impressive,” Sundtoft said. “The benefits for the global climate, for biodiversity and vital ecosystem services, as well as for the people living in and off the Amazon, are immeasurable.”
Norway in 2008 committed to pay Brazil $1bn between 2008 and 2015 in exchange for a slowing in forest loss as part of a mechanism called the Amazon Fund.
UN Secretary General said that the fund was “an outstanding example of the kind of international collaboration we need to ensure the future sustainability of the planet”.
Brazilian environment minister Izabella Teixeira said the fund had functioned as the “anchor of Brazilian efforts” to find ways to sustainably use its vast forest areas.
Between 1996 and 2005 — the fund’s reference period — Brazil cut down 20,559km2, an area the size of Wales. By the year from August 2013 to July 2014, that had fallen to 4,848km2.
The Norwegian decision to pay out the final instalment may be controversial for some rainforest campaigners, given an apparent leap in the rate of deforestation immediately after July 2014.
Figures released by Imazon, a Brazilian research organisation, 402km2 was cleared in September alone, a 190 percent surge in clearing rate, after the government of Dilma Rousseff loosened environment rules.
The Amazon Fund, administered by the Brazilian Development Bank, BNDES, uses the money to pay for sustainable and innovative ways to develop the Amazon region. 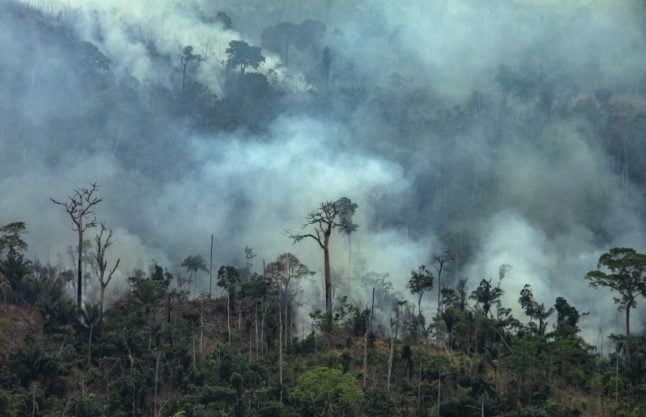 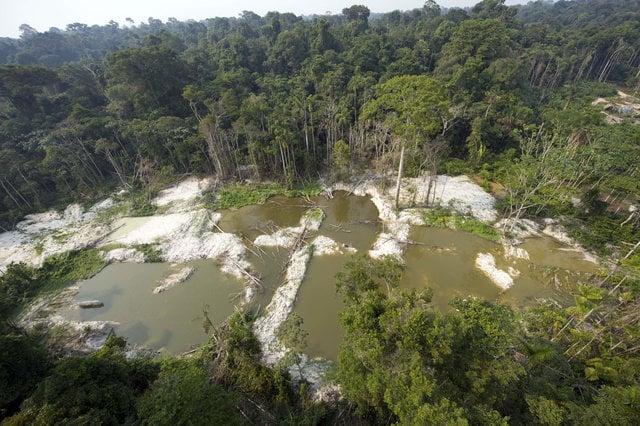 BRAZIL
Why Norway is halting its donations to forest protection in Brazil
Url copied to clipboard!