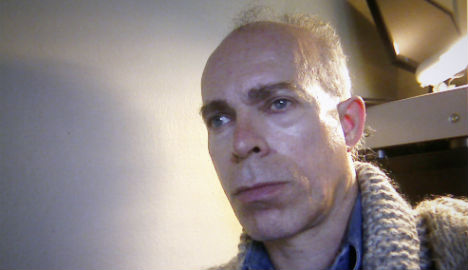 A university friend, who has not been named, told the TV2 channel that Grimsgaard-Ofstad had sympathised with a right-wing extremist group lead by Arne Myrdal, who was convicted of planning to bomb an asylum centre in 1988.


During his time at university, he was involved in several clashes between anarchist and socialist youth in the “Blitz” movement and supported the far-right People's Movement Against Immigration (FMI).

“He was drawn to the extreme. Now, he is totally obsessed with the war in Syria, and on Facebook he calls himself an identitarianist,” the man told TV2.

Grimsgaard-Ofstad is thought to have left FMI by the mid 1990s.

Norway's PM Erna Solberg said at a press conference yesterday that Grimsgaard-Ofstad was kidnapped in January.

His last post on Facebook was on 24 January, when he wrote: “I am in Idlib, Syria. Going to Hama tomorrow. I finally made it.”

“He wondered how he could get into Syria, and if I knew people who could help him,” he told Norway's state broadcaster NRK.

Grimsgaard-Ofstad told Sæterbø that he planned to write articles from Syria to pay for his upkeep, despite lack of journalistic experience.

SSNP is fighting for a 'greater Syria' that would include large parts of the Middle east, including Israel. In the current conflict in Syria, SSNP has sided with al-Assad.

In his conversation with Grimsgaard-Ofstad, Sæterbø insisted that he should not go to Syria.

“During the conversation, I understood that this person did not have any qualifications needed in a war zone. Most people take courses on how to avoid being taken hostage.”

“I advised him not to go. I told him clearly that this is not a trip to Spain. This is dangerous. But I couldn't stop him.”

Grimsgaard-Ofstad's family on Thursday called for his release, saying that they were unable to pay the ransom.
“We are not able to pull together the huge sum that the hostage-takers are demanding. We can only appeal to the hostage-takers to free our son and brother,” the family said in a statement relayed by Norwegian authorities. 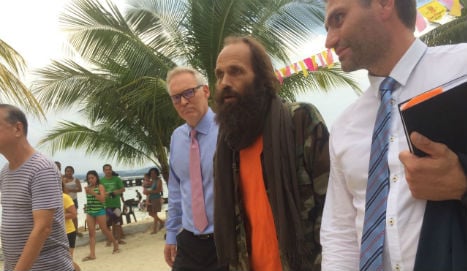