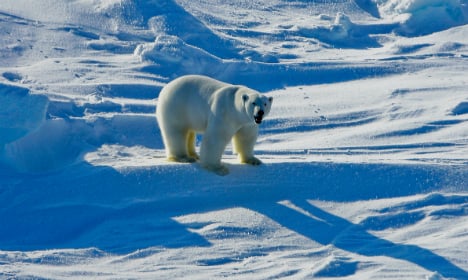 'A gun is a passport for leaving town,' one scientist says. Photo: Mike Lockhart/ US Geological Survey/ AP /TT

The five countries have agreed that climate change is the greatest threat to the remaining polar bear population, and have agreed to coordinate their national plans for the endangered animals.

“If we are to care for the polar bear, we have to co-operate across national borders. We have to use our best knowledge about the polar bears and share the to reach our goal,” Aina Holst of the Norwegian Environment Agency told Norway's state broadcaster NRK.

Biologists estimate that there are only around 20,000-25,000 polar bears left worldwide, although it is difficult to agree on a reliable figure.

In Norway's Svalbard archipelago numbers are increasing, and there are now about 3,500 bears.

The Norwegian plan for polar bear preservation includes working with the tourist industry to reduce conflict between bears and people, following the deadly attack on a British student in 2011 and a non-fatal attack on a Czech tourist in earlier this year.

The overarching aim is to reduce greenhouse gas emissions to save Arctic habitats.

“The goal is to put a global spotlight on the Arctic and the polar bears, and in that way on the need for the world to cooperate to take decisive steps to reduce green house gas emissions,” said Ellen Hambro, Director of the Norwegian Environment Agency . 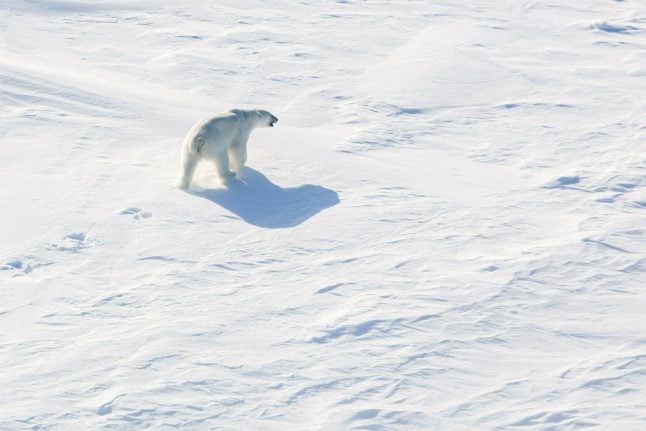