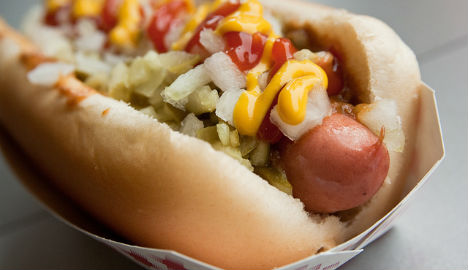 Borregaard has already opened a plant in Wisconsin, USA, producing the revolutionary new substance, which it calls Sense-Fi,and plans to open a second factory in Sarpsborg, Norway, in 2016.

“We are rolling it out primarily in the US, where it has been approved. Sales are just about underway, and there is a lot of focus on fighting obesity,” says business director Harald Rønneberg Borregaard to Norway's Dagbladet newspaper.

Researchers at the Paper and Fibre Institute in Trondheim worked tirelessly for ten years and spent millions of dollars in their quest to find a way to use fibre from trees into our food.

The new fibre apparently tastes, feels and fill you up like fat, but as it is in fact undigestible fibre, it does not pile on the pounds or provide extra energy.