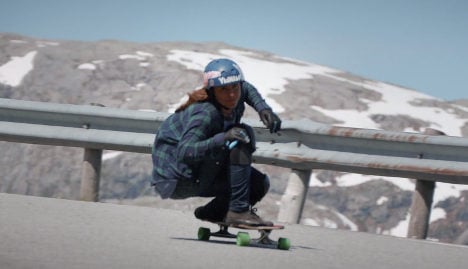 The short film, set to music by Swedish rock band Tussilago, features the Swedish longboarder Ishtar Bäcklund and her fellow riders careering down the Norwegian mountains, and occasionally falling.

Filmmaker Maceo Frost said he had aimed to to more than simply make a cool skateboarding film.

“The film is a glimpse into the profound feeling of believing in yourself and living one’s greatest dreams,” he writes.

In the film, Bäcklund is shown expounding on her dreams.

“One day I'm going to travel the world.I'm gonna do everything. I just wanted to see the world and learn,” she says. “You should do what you believe in. Just follow that feeling. Everything else is a lie.”

“We are used to hearing, that you can't just dream all the time. You know, that old way of thinking. And it's not true anymore because we just keep proving it wrong by succeeding in what we believe in.” 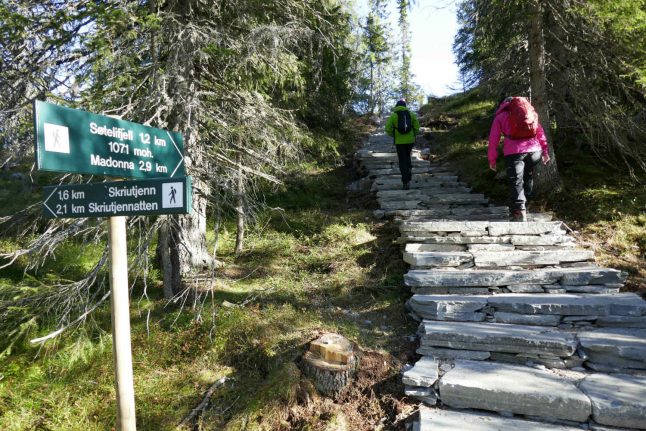 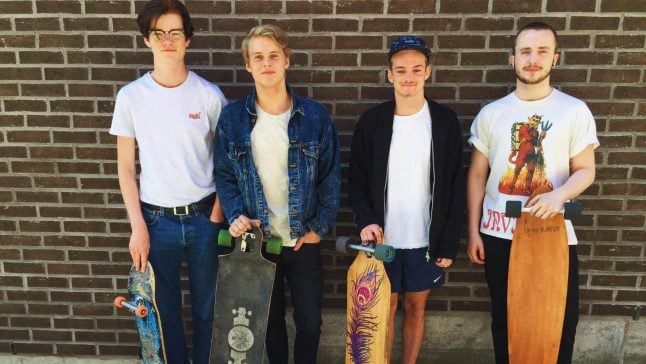 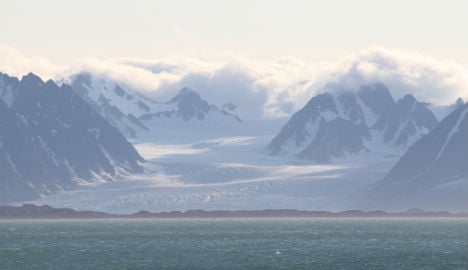 The mountains of Svalbard are sharp and pointy, which geologists would typically cite as evidence that they are relatively young, as older mountains become rounded off and eroded by glaciers during ice ages.

However, a study led by Endre Før Gjermundsen, from the Department of Arctic Geology at The University Centre in Svalbard, showed that, although the Svalbard mountains had been covered in ice for long periods, they had not been eroded.

“The goal of our project was to find out how thick the ice had been during the last ice age,” he told Norway's state broadcaster NRK. “We found that these mountains had been covered by ice for a very long time, but erosion had been very small.”

Gjermundsen and his seven co-authors collected rock samples from the peaks of the mountains, and measured how much cosmic light they had been subjected to, using this to approximate the mountains' ages.

To their surprise, the steep peaks of Svalbard were very old, but had not been eroded.

Their results were published on Wednesday in the journal Nature Geoscience.

Gjermundsen proposes that ice froze hard to the peaks, creating a protective armour which prevented erosion for at least a million years, dating the mountain range to the early Quaternary period.

The findings may have implications for other mountain ranges in the world which may also be older than geologists have previously believed.

“That is the big open question now,” Gjermundsen told NRK. 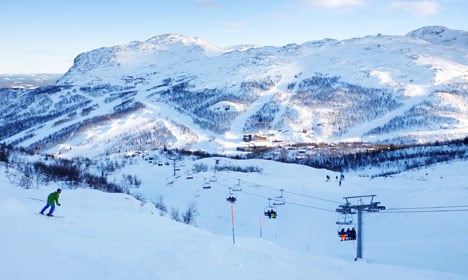 SKI
Say what? ‘Danes are better skiers than Norwegians’ 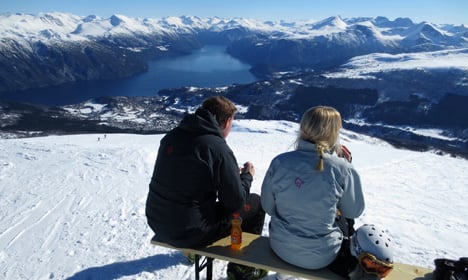