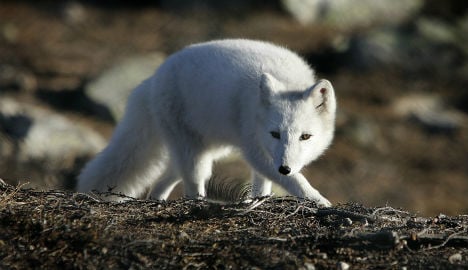 One of two Arctic fox cubs released at Dovrefjell in 2007. Photo: Gorm Kallestad/Scanpix

“We are in agreement with the Swedish authorities that it is necessary to take measures to strengthen the Scandinavian arctic fox, so that we can reach a sustainable population,” Lars Andreas Lunde, Secretary of State at Norway's Ministry for Climate and Environment told Norway's NTB news agency

The Arctic fox is one of Scandinavia's most endangered species, with the number of individuals in the wild now numbering in the hundreds rather than the thousands.

The animals are highly dependent on access to small game such as rodents, with the population spiking in years where there are a lot of lemmings.

Climate change also presents a threat to the Arctic fox, as the common red fox is moving further north, competing for prey and in some cases killing arctic foxes and their cubs.

Norway and Sweden both have breeding programmes aimed at bolstering the remaining population.

Arctic foxes are now being reintroduced into the Dovrefjell national park, where they have not been seen for the last ten to 15 years.

“Through years of dedicated work, primarily through selective breeding programmes for foxes, we have seen a positive development for the Arctic fox in Scandinavia. But the plight of the polar fox still a challenge, and there is still a need for action,” Lunde said. 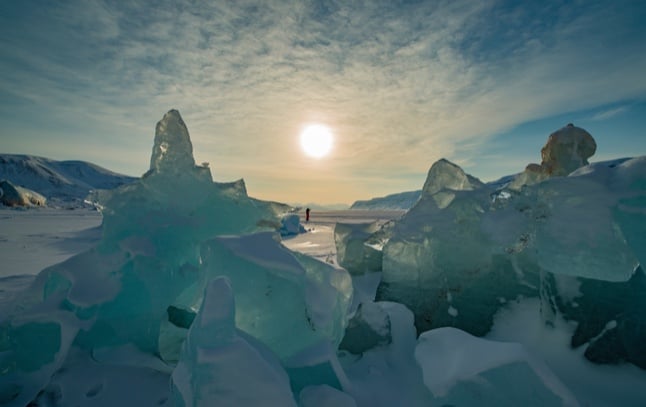