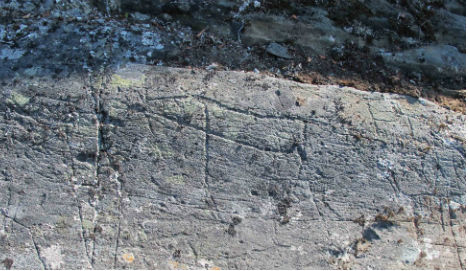 A carving of an elk (or is it a reindeer?) found last Monday. Photo: Tromsø Museum
Erik Kjellman found the carvings of elk and reindeer last Monday as he was doing field work at Tømmerneset, just outside Kirkenes on Norway’s Northeastern border with Russia.
“I am 29 years old and can not really retire now. I will never be involved in anything like this again. It is unique in an archaeological context,” he told Norway’s NRK channel.
He said that he had stumbled on the carvings while travelling between two separate digs run by Tromsø University.
“It was quite by chance that I went past the place at a time when the light made it possible to to glimpse a petroglyph,” he told the channel.
The rock carvings in Alta, a six hour drive west of where the latest carvings were found, were discovered in 1973 by Professor Knut Helskog from the University of Tromsø.
They was placed on the Unesco list of World Heritage Sites in 1985, becoming Norway’s only prehistoric World Heritage Site.
Tømmerneset was being surveyed by the archeologist as part of preparations for a major oil and gas development in the area, but Kjellman said he saw little reason why protecting his find would cause delay or block the scheme.
Here is a picture of Kjellman (right) next to his find. 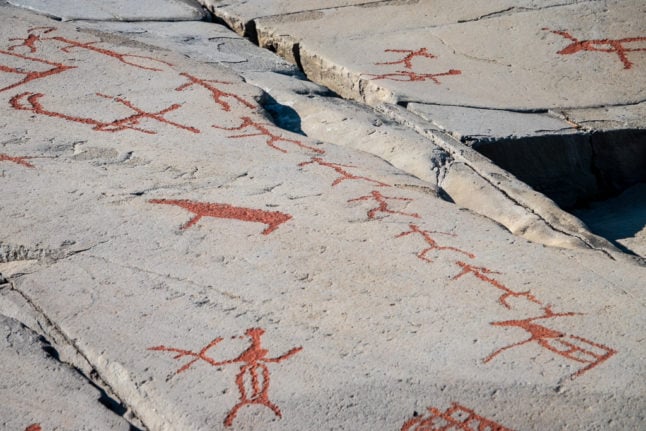 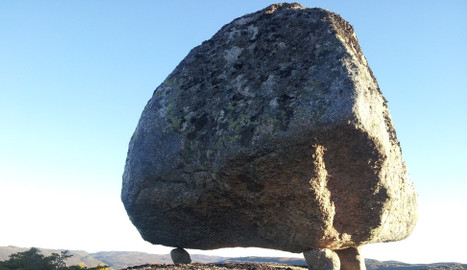 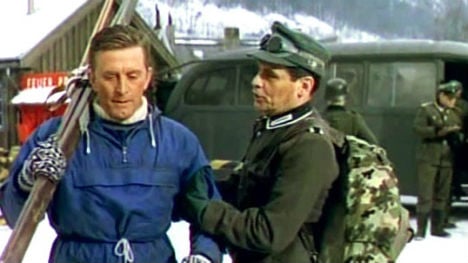 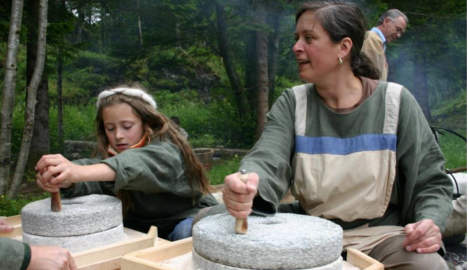