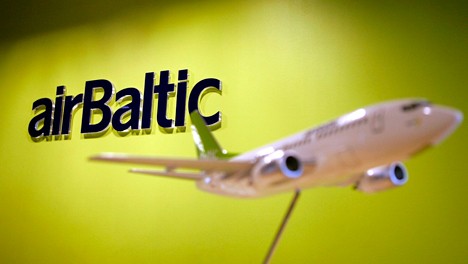 The copilot admitted he drank two bottles of whisky and some beer with the other crew members. Photo: DPA

The 38-year-old man — who registered an alcohol level that was almost seven times the legal limit — admitted that he drank two bottles of whisky and some beer with the other crew members before the flight's planned departure for Greece with around 100 passengers aboard on August 8th.

In his verdict, the judge highlighted the co-pilot's high level of intoxication, the number of people whose lives would have been endangered if he had flown the plane, the length of the flight, and the fact that he must have known that his colleagues had also been drinking.

Meanwhile the 50-year-old Latvian pilot, whose alcohol level was more than double the legal limit, has rejected some of the charges against him.

He is being held in custody and will go before a court on September 17th.

Norwegian police tested the crew shortly before take-off after receiving a tipoff from an anonymous caller.

The airline has meanwhile said that it has begun dismissal procedures against the crew. 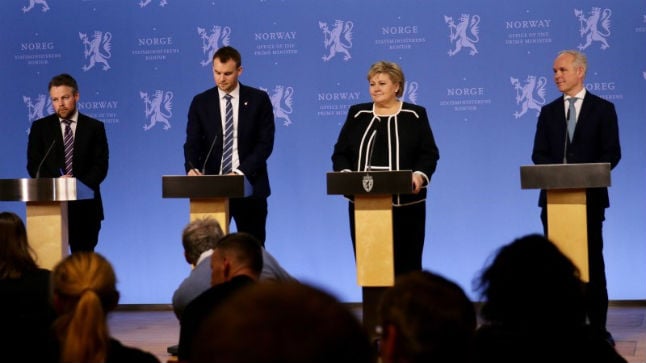 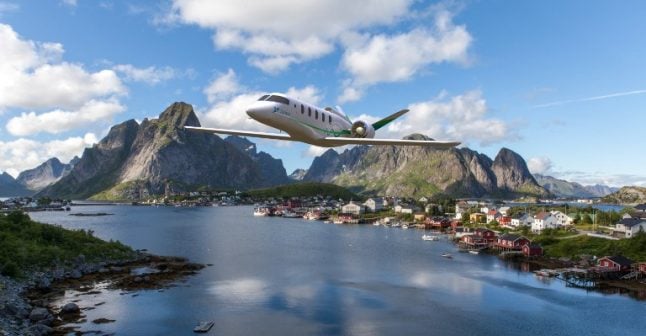