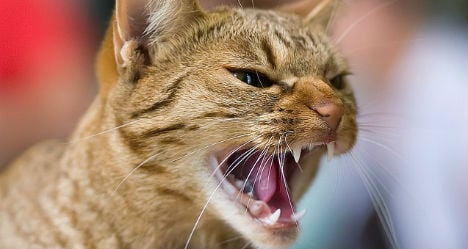 Dyrebeskyttelsen, one of the world's oldest animal protection charities, tested stray cats across the Hadeland region for the virus, discovering that between 70% and 80% were infected.

Kristin Bjerkås from the charity told the local Hadeland.no newspaper: “More cats where infected than we had expected. We recently received a cat from Jevnaker that had developed Cat Aids, which is the stage after FIV.”

Feline Immunodeficiency Virus (FIV) is a retro virus that is closely related to HIV, the virus which causes Aids in humans.

Much like with HIV in humans, there are cases where cats have lived for years without developing feline Aids, an immune condition which makes the cat susceptible to fatal infections.

It is estimated that between 2.5% and 4.4% of cats globally carry the virus, which is transmitted through mating or contact with infected blood.

Cats commonly spread the virus by biting and scratching other cats in fights, meaning the most effective way owners can protect their pets is to castrate any male cats, as that will mean fewer fights and no mating.

“I understand that this may cause panic among cat owners, but it is important that people take it seriously. We cannot say it enough: castrate your animals,” she told Norway's Dagbladet newspaper.

The Norwegian Food Safety Authority (NFSA) told the newspaper it was not concerned about the outbreak.

“There are many diseases among animals, and NFSA analyses whether or not they are increasing through reports from animal hospitals and veterinarians. Regarding FIV, the number of cases has been stable for many years,” Ole-Herman Tronerud, veterinarian with NFSA told Dagbladet.

“I am not surprised that there is a high prevalence among the animals they are testing,” he added. 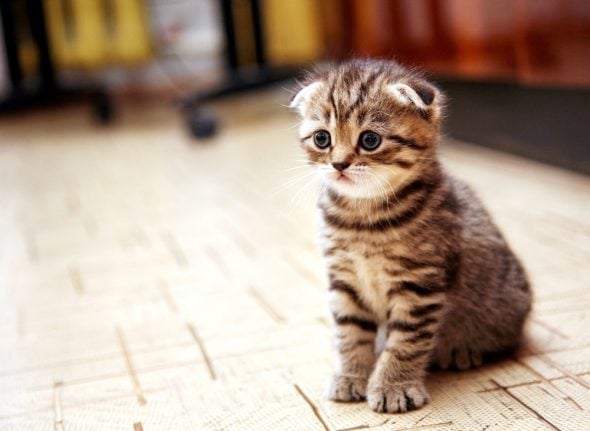 CATS
Kitten journeys from Norway to Denmark on underside of truck 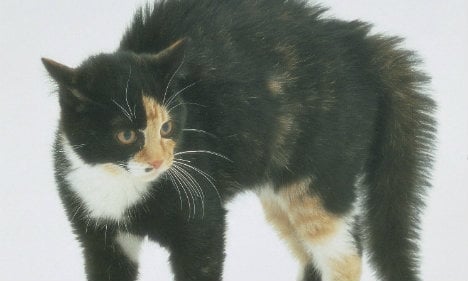