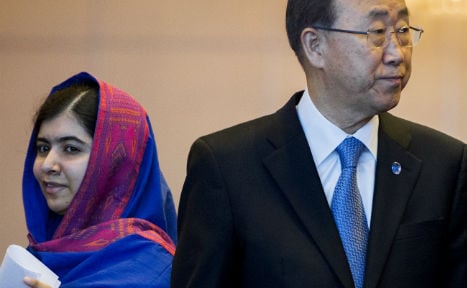 About $39 billion (35 billion euros) would be needed each year to fund the schooling, according to an estimate from the laureate's non-profit group the Malala Fund.

“It may appear as a huge number but the reality is it is not much at all,” Malala said at a UN education summit in Oslo, as she returned to the city for the first time since picking up the Peace Prize with child rights activist Kailash Satyarthi in December last year.

“In fact, and unfortunately, $39 billion is spent on (the) military in only eight days,” she said.

Malala, who in 2012 survived after being shot in the head for her support of girls' schools in Pakistan, met in June with World Bank President Jim Yong Kim to discuss the coming package of official Sustainable Development Goals the United Nations plans to release later this year.

A meeting is scheduled in Addis Ababa, Ethiopia, next week to find ways to finance the new targets.

“My message is that in these goals secondary education would be ensured,” said the child activist, who turns 18 this week.

years for free is already there,” she added.

In September the UN will weigh proposals for which targets countries should achieve over the next 15 years, which will replace the Millennium Development Goals created in 2000.

A report released on Monday by the UN said the effort had helped lift millions out of poverty, as the number of people living in extreme poverty declined by more than half between 1990 and 2015, from 1.9 billion to 836 million.

In the same period, the number of children dying before their fifth

birthday also fell by more than half, dropping from 90 to 43 deaths per 1,000 live births.

“But progress has been uneven across regions and countries, leaving significant gaps,” the UN said in a statement.

“Conflicts remain the biggest threat to human development, with fragile and 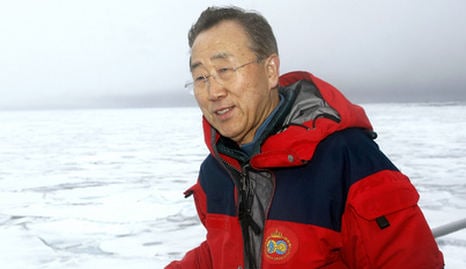 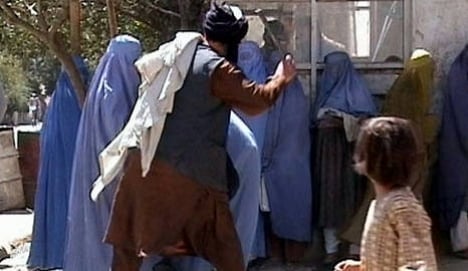