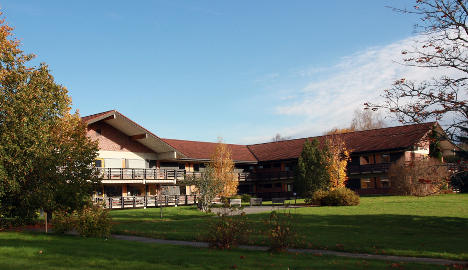 The Vilberg nursing home in Eidsvold. Photo: Eidsvoll Municipality
The management at Vilberg old people's home  in Eidsvold, north of Oslo, alerted the local police when nurses discovered the 92-year-old’s walking frame abandoned in the car park.
She was later found to have driven to Stockholm along with her Swedish boyfriend, who at 87, is five years younger than her.
“This is really a touching love story,” Janka Holstad, who runs the home, told the local Eidsvold Ullensaker newspaper. “Imagine not being able to go on a romantic holiday just because you’re past 90. The lady did nothing illegal, but she caused some uneasiness for us, because she never announced she was leaving.”
The old lady has now spent ten days at her boyfriend's house just outside Stockholm. According to Holstad, she has maintained a relationship with the man since before she entered to the home.
She plans to return to Vilberg on the weekend. 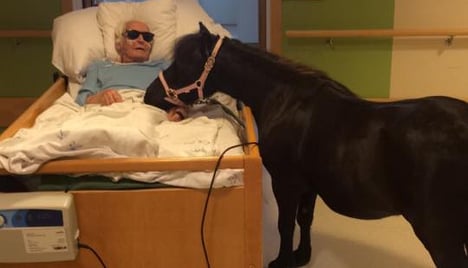