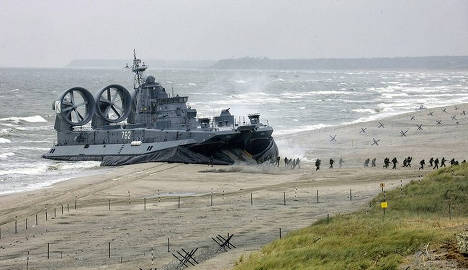 Mordovia, a Zubr-class hovercraft, deploying marines during Zapad-09, in which Russia rehearsed occupying the Baltic States. Photo: Kremlin.ru
According to the report, The Coming Storm, the exercise, from March 21st to March 25th, appeared to be preparation for a possible invasion of the Baltic States.
“The scenario included the speedy seizure of northern Norway, the Åland islands…,the Swedish island of Gotland and the Danish island of Bornholm,” the report reads.  “If carried out successfully, control of those territories would make it all but impossible for NATO allies to reinforce the Baltic states.”
Norwegian defence minister Ine Eriksen Søreide declined to comment on the details of the report, but agreed that Russian exercises had changed their character.
“We are active, have a good understanding of the situation in our region, and are following developments closely,” she told Norway's VG newspaper. “As I have pointed out repeatedly, we are seeing increased complexity in Russian exercises in our region.”
The report, written by Edward Lucas, a former correspondent for the Economist newspaper, is intended to inject a new urgency into security discussions in the Nordic countries.
“The central message of this report is that if the region’s security is not improved, Nato, the world’s most successful military alliance, could be revealed as powerless, perhaps without even a shot being fired.”
Lucas warns that while Russia probably does not wish to restore the Warsaw Pact, “it has clear economic interests in the Arctic”, making its renewed belligerence particularly threatening to Norway.
He also does entirely discount the possibility of Russia invading the region.
“It is possible, though unlikely, that Russia is indeed planning a surprise full-scale military attack on the
Baltic states, their Nordic neighbors and Poland,” he writes, although he concedes that doing so would mean moving troops from the borders of Eastern Ukraine.
However, if it did happen, he warns, Nato would be in a difficult position.
“An operation in the Baltic sea region (for example, seizing the Swedish island of Gotland) could be mounted rapidly and effectively,” he argues. “It would also be possible to invade one of the Baltic states and reach the coast within a matter of a few hours.”
This would allow Russian forces to secure their new conquests before Nato has a chance to react.
“Would the West use military force to regain these territories, perhaps in the face of a nuclear threat from Russia? Or would it try to negotiate?” he asks.
The report calls for Nato countries such as Norway and Denmark, as well as their non-Nato neighbours Sweden and Finland to bolster their security position rapidly.
It warns that as well as its low levels of military spending, the region is also divided and disunited, with Norway feeling that other countries do not appreciate its concerns.
“Norway, which has by far the largest interests in the Arctic, fears that the other countries do not understand the threats and opportunities it faces,” Lucas writes. 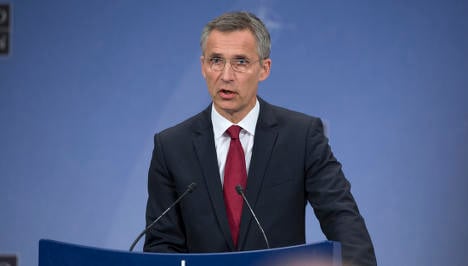 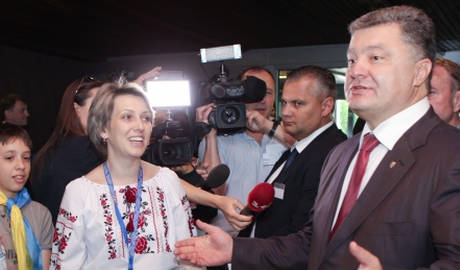