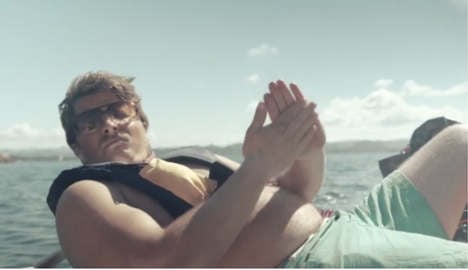 Jo Gill Næss, the amateur actor who plays the slick boatman. Photo: Screen Grab
‘Litt av en kunst’, or ‘A bit of an art’, which shows a laid-back, pot-bellied and presumably sober holiday-maker docking his motorboat in a breathtakingly slick style, has had more than 4m views, 2.5m of which were in the US.
Kari Brink, the chief executive of AV-OG-TILL, a Norwegian group advocating reduced drinking, said that the advert had only been intended to reach a Norwegian audience.
“This weekend we sat open-mouthed in front of our PCs and watched the film spread like wildfire in Norway and in the rest of the world,” she told Stavanger Aftenblad on Monday.
Remarkably, Jo Gill Næss, who plays the slick-steering protagonist, had never acted in anything before he was approached by his friend Knut Robberstad, who wrote the video’s screenplay.
“It is absolutely crazy,” he says of the film’s viral explosion. “When you have five million viewers, it’s completely insane numbers. It just shows how the internet works. It is totally sick.”

The video was made by Melvær & Lien, a communications firm based in Stavanger, Norway. 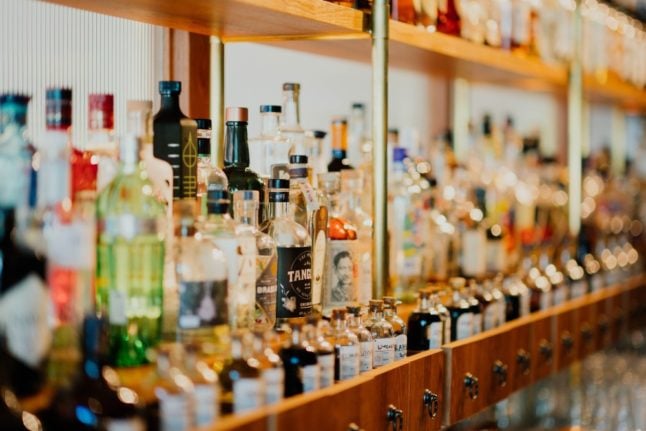 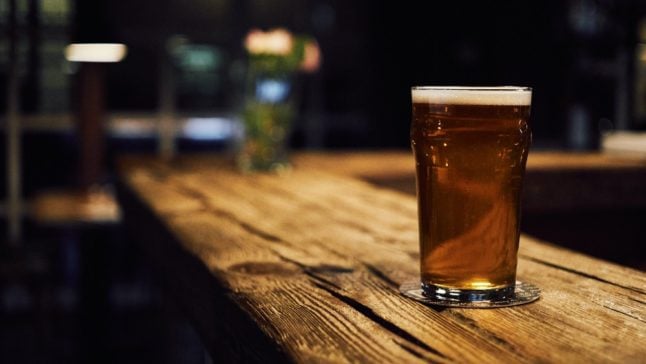