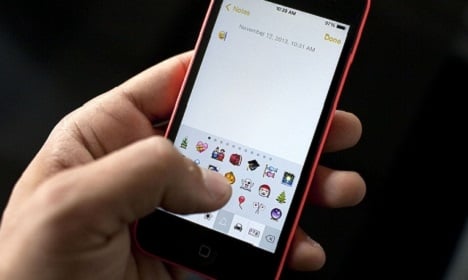 Inputting emojis on in iPhone. Photo: Josh Valcarel/Flickr
Norwegians use the lipstick kiss emoji less than almost any other nation, while the red heart emoji, the most popular in neighbouring Denmark and Sweden, is less favoured in Norway.
Instead Norwegians prefer the classic smiley face, using three different emoji versions of a beaming smile more than any other country.
SwiftKey, a company that makes smartphone keyboards has analysed more that a billion pieces of data to reveal how different language groups are using emojis to express their emotions.
“We don’t want to express ourselves in a too romantic way, with too many hearts and kisses, but not aggressively either with clenched fists and angry faces. It seems to correspond well to cultural differences,” Linda Lai, professor of Leadership and Organizational Behaviour  at BI Norwegian Business School to Norway’s VG Newspaper.
As well as a seeming reluctance to get physical (at least where emojis are concerned), Norwegians also seem to have a unique love of the holiday season.
More Santa emojis are sent in Norway than in any other country in the world.  Surprisingly, the Finns send less Santas than the global average, despite a Finnish town claiming to be Santa’s hometown. 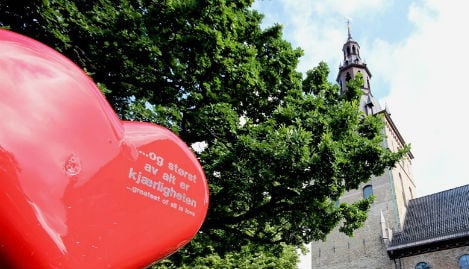