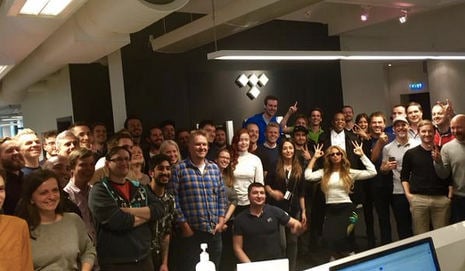 The near absence of black staff in this photo displeased Jay Z watchers. Photo: Beyonce.com
The Twitter storm appears to have started when pictures of the Tidal HQ were shared by Beyoncé, and then tweeted on by her followers.

Black blogger and YouTube star Xavier D’Leau was not impressed by Tidal's near-universally white staff, given Jay Z's recent call for black people to help lift each other up.  He let his 75,000 Twitter followers know.

“WE DONT SUPPORT EACH OTHER” -takes picture with no black staff-

Then Saeed Jones, a New York poet who moonlights as literary editor at Buzzfeed, picked up on it.

Wait, hold up… Is Jay-Z the only black person working at #Tidal? LOL. (H/T @XavierDLeau) pic.twitter.com/tfPpCYkHcm

After that, things started to go a little crazy.

Jay Z really went with the whole “you don't want black people to succeed” thing with a staff that looks like this pic.twitter.com/jIyJHVZGmo

Jay Z fans were the first to start a backlash.

Take your black ass to Norway and fill out a application https://t.co/uPw8nN1oU7

Once the row came to the notice of the UK's Daily Mail, Norway's hordes of anti-immigrant trolls weighed in.

Many just wanted to point out that Tidal is based in Norway, and that with roughly 80,000 inhabitants of African origin, only about 1.5 percent of Norwegians are black. (In fact, if you look at Tidal's staff, it's far from universally ethnic Norwegian).

Others were more vituperative.

@elledub_1920 Are you a moron? NOrwegians are white people, that's why they are white. Stop looking for #racism everywhere you #idiot

@elledub_1920 Norway is not a nation in Africa.

who knew that Norwegians can be so enraged? i'm just a black girl who had some thoughts. damn.

And wasn't the only stir Jay Z and Beyoncé caused during their surprise visit to Oslo on Tuesday. Here's a video of them being mobbed by screaming fans. 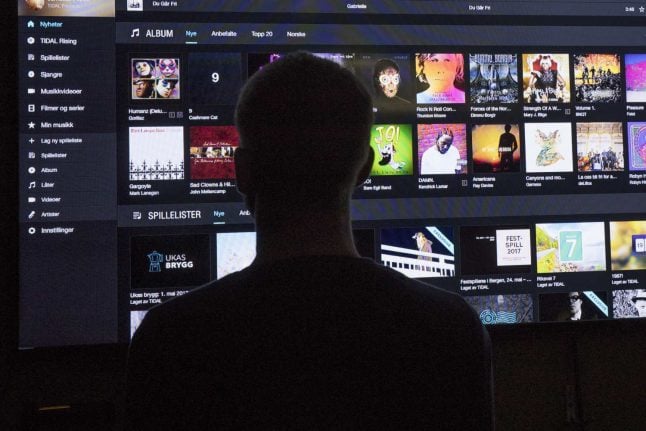 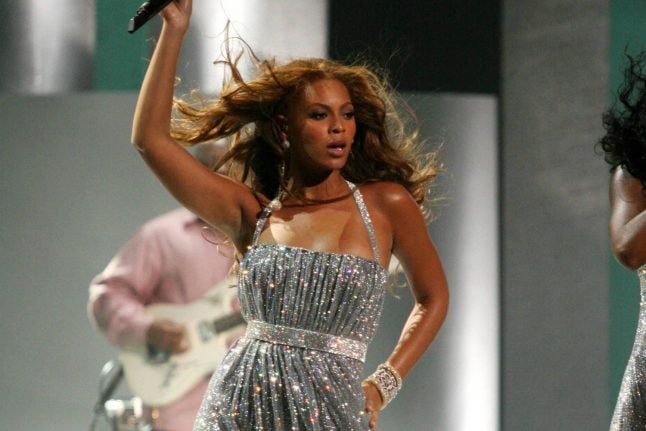 In its investigative report, the financial daily Dagens Naeringsliv (DN) claimed the streaming numbers for Kanye West's “The Life of Pablo” and Beyonce's “Lemonade” were inflated through manipulated user play counts on Tidal.

Jay Z bought the online service, which has its roots and significant activities in Oslo, through his holding Project Panther for $56 million in March 2015.

DN's revelations suggest that West and Beyonce, along with their record companies, received a disproportionate share of royalty payouts at the expense of other artists on Tidal.

This could put the service in a tricky situation, as it has promised to pay rights holders more money than its other streaming rivals including Spotify, Apple Music, and Deezer.

User accounts and play counts obtained by the newspaper revealed suspicious listening patterns, such as simultaneous playbacks of multiple songs by the same user or repeated playbacks of the same song at regular intervals.

For example, the tracks were restarted every six minutes at the same second and millisecond.

Two of the Tidal users contacted by DN appeared to have listened to tracks in “Lemonade” 180 and 251 times, respectively, during 24 hours. They both denied doing so to the paper.

Tidal's lawyer Jordan Siev told DN that it denies any manipulation and claims its data has been stolen and that the media report is false.

Contacted by AFP, the platform was not immediately available for comment. 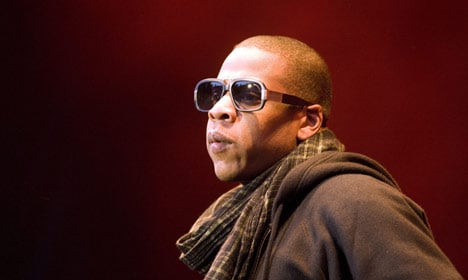