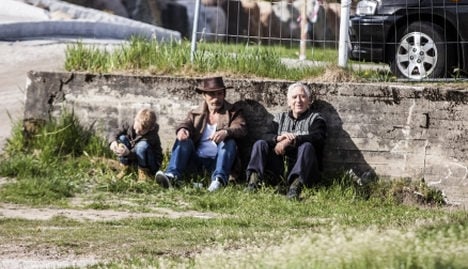 Three generations of Norwegian Roma outside a 2012 meeting of Norway's national Roma organisation. Photo: Landsorganisasjonen for Romanifolket
In the report, based on a visit made to Norway in January, Muiznieks cited estimates that 60 Roma children were already in foster care, and another 60 were “vulnerable to such interventions”, representing about half the total population of  non-immigrant Roma children in the city.
“According to the Commissioner’s interlocutors, many Roma mothers-to-be avoid going to Norwegian hospitals for childbirth for fear that the newborn will be immediately taken away by child protection services,” the report, which cited “serious concerns” about  the “extremely frequent” rate at which Roma are taken into care.
Norway’s government neither confirmed nor denied the shocking figures.
“The Ministry of Children, Equality and Social Inclusion has no access to statistics as to children's ethnic origin, and is therefore not in a position to comment on the numbers in the report,” it said in an official response published on the Council of Europe website.
However it pointed out that of the 53,198 children with whom the Child Protection Services got involved in 2013, only about 17 percent, roughly 9,000, were taken into foster care.
“Our legislation places great importance on family ties and continuity in the child's upbringing, but also on a child's right to care and protection from all forms of physical or mental violence, injury, abuse or neglect,” it claimed.
Norway’s Child Protection Service, or Barnevernet, has come under growing criticism from outside Norway, with many countries' governments complaining that their nationals have had their children taken into care without evidence of genuine risk.
In the report, Muižnieks conceded that drug use, domestic violence and underage parenthood were “acknowledged as possible grounds for prompting child protection measures” by Roma, but he reported that many felt the actions of Norway’s Child Protection Service were too severe.
The report also attacked Norway’s push for municipal level begging bans, which it said were “discriminatory” against Roma immigrants.
“A blanket ban on non-aggressive begging has a discriminatory impact on Roma immigrants and interferes with freedom of expression. Such bans should be repealed,” Muiznieks said in a statement at the report’s launch . 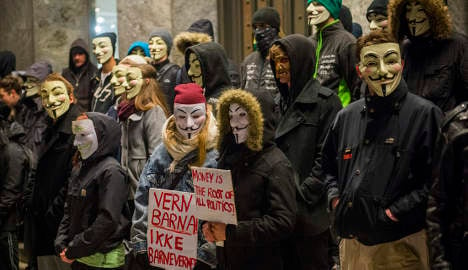 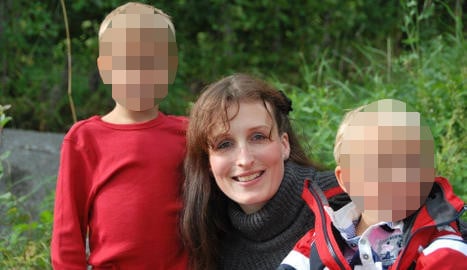