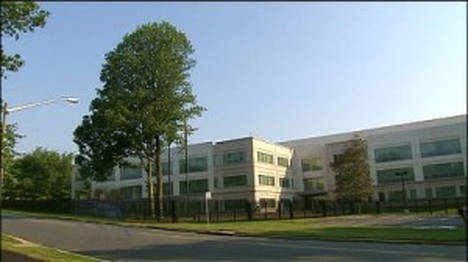 An architectural drawing of the US Terrorist Screening Center in Vienna, North Virginia. Photo:
US Terrorist Screening Center (TSC) has included more than 520,000 people on its list since it was created in 2003.
The database registers individuals as “suspected or potential terrorists”.
In 2011, the Americans asked the hNIS for assistance in tracking potential Norwegian terrorists.
According to the parliamentary report, however, the vast majority of Norwegians of the terror list have neither been monitored by NIS, nor charged with any crimes in Norway.
In a letter to the parliamentary commission that published the report, the NIS revealed that it has asked the FBI to clarify how Norwegians are being entered into the database.
“From our point of view, there are questions over the criteria for admission into the database as well as the end use of the information,” the service wrote in its letter. “In other words, the NIS is challenging the grounds for various admissions.”
The NIS will only pass over the names of Norwegians for inclusion int he list if they have been suspected of or convicted of relevant offences.
The head of the parliamentary commission Eldbjørg Løwer, told Aftenposten that although she was unaware of the exact number of Norwegians on the list, she was concerned that the rule of law was not being respected.
”This is not good,” she told the newspaper. “When US authorities submit individuals on their own initiative without the NIS having any say in it, we believe this is worrying.”
Url copied to clipboard!