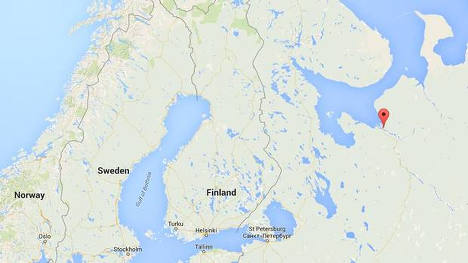 The location of the Zvyozdochka shipyard: Photo: Google
The Norwegian Radiation Protection Authority (NRPA) said in a statement on its website that it was “aware” of the fire, but was still awaiting further details from Russia.
“So far as the NRPA is aware, the two reactors on board have been shut down since 2013,” the authority said. “The NRPA is in contact with the Russian authorities to obtain more information.”
The fire broke out at the Zvyozdochka shipyard on Tuesday morning, and had reportedly been successfully contained by late afternoon.
“The fire has been localised, there is no threat to the population or the environment,” a spokesperson for the shipyard told Russia’s Interfax news agency.  “Nuclear fuel from the submarine was unloaded in 2013 before repair works began, and there is no weaponry on the craft.”
The submarine is a 55-metre-long 949 Antei submarine, referred to by Nato as an Oscar-II class vessel.  It had been in the shipyard undergoing repairs since 2013.
According to an anonymous source quoted by the Russian-run RT channel, insulation material sandwiched between the two hulls of the sub had been ignited during welding.
“The fire affected an area of some 20 square meters. The insulation between the hulls of the sub is burning,” the source said.
Nils Bohmer, the nuclear physicist behind Norwegian environmental campaign group Bellona, said he was still anxious for further confirmation from the Russian authorities that the submarine was carrying no nuclear material.
“If the information is correct and all the nuclear weapons have been removed, the situation is much less dramatic than we at first thought, but it is important that the Russian authorities come out and confirm this,” he said.
Bellona’s 1994 report, “Sources of Radioactive Contamination in Murmansk and Archangel Counties”, first raised concern about the safety of decommissioned Soviet nuclear-powered submarines left in the country’s Murmansk and Archangel Counties. 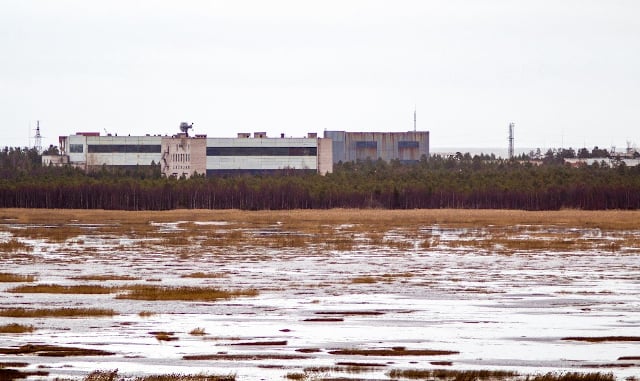 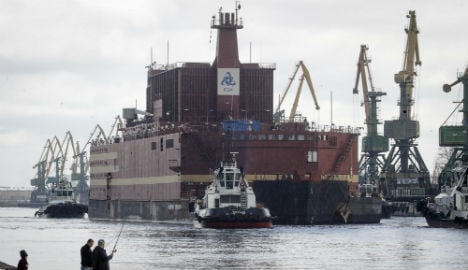