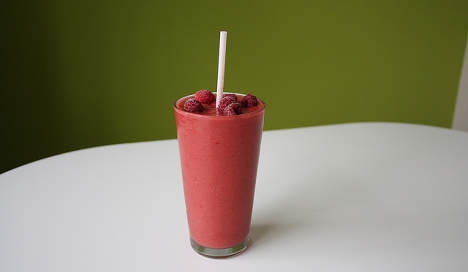 A Tango Berry Smoothie as made by the Vega Team. Photo: The Vega Team
The 25-year-old man admitted to the court in Trondheim, western Norway, that he had bought two types of abortion drugs online and given them to the woman, with whom he had had a fling, on two different occasions.
The woman, who is in her 20s and had said she wanted to keep the baby, lost the child the second time she ingested the drugs in March 2014 when she was 12 weeks pregnant.
Her doctor prescribed tests following the miscarriage and alerted police when the results came in.
In addition to the six-year sentence, the man was ordered to pay the woman 200,000 kroner ($24,100, €22,700) in damages, local paper Adresseavisen reported in its online edition. The man has not yet decided whether to appeal the verdict, the paper said.
The prosecution had called for the man to be jailed for seven years, arguing that his actions had been "precisely and cynically planned".
He had been charged with inflicting serious bodily harm and, under a rare section of the criminal code, for having terminated a pregnancy without the mother's consent, both of which carry a maximum sentence of 21 years.
The man pleaded guilty on both counts. 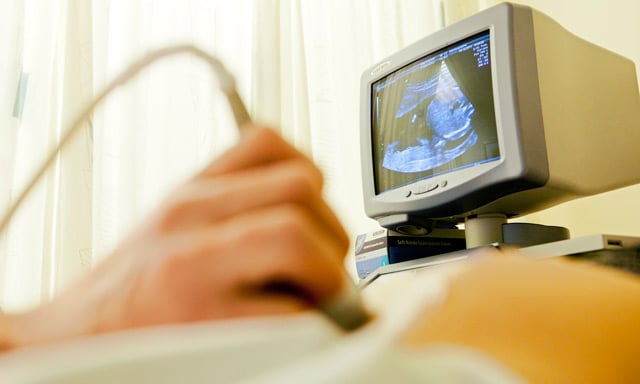 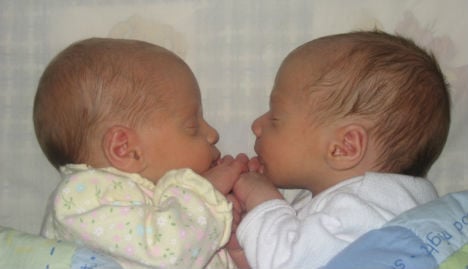