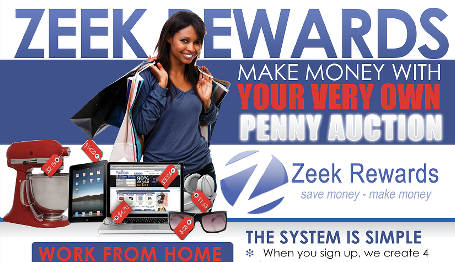 A Zeek Rewards advert. Photo: Zeek Rewards
In just 18 months, former hospital magician Paul Burks created a ponzi scheme that generated a staggering $600 million before it collapsed and was shut down by the US Security and Exchange Commission (SEC).
Lawyers representing the losers out of the roughly one million people who invested in the scheme are now suing roughly 9,000 people across the world who were net beneficiaries.
According to court documents the biggest Norwegian net winner is a 54-year-old man from Oslo, who was paid out $257,000.
“I think it’s quite staggering. We acted in good faith, so I’m getting an attorney involved in the case,” he told Norway’s Dagbladet newspaper. “If I don’t get anywhere with the help of the lawyer, I will try to pay the claim, but it will take me many years to repay the amount.”
Several hundred Norwegians were involved in the scam, most of them losing money. At present, 333 have made claims and 221 have received some of their money back. Among those who invested are Norwegian celebrities such as the singer Tore Johansen, TV personality Svein “Charter Svein” Østvik and the punk entrepreneur Thomas Seltzer.
The Norwegian defendants may have to appear in court in the US. “If it is necessary for them to appear in court it will happen here in Charlotte, North Carolina,” Kenneth Bell, a lawyer from the McGuireWoods law firm, told Dagbladet.
Url copied to clipboard!