SHARE
COPY LINK
The scope of the law, which was originally intended to ban homeless people from begging on the street, has been extended to also criminalise those offering money or other help, alarming many in Oslo who believe they risk being charged simply for helping less fortunate people.
Inger Husby, from the Oslo suburb of Bøler, who frequently invites homeless people into her house,  told NRK that she feared that her altruistic acts could also be deemed illegal should the bill pass as it is.
“They have stayed here several times. I give a packed lunch to those here in Bøler, and I fill their cups with cocoa. I wash their clothes when they need it and they come over for dinner once in a while.”
“I think I would become even more eager to help," she said of how she would react if the law came into force. "To me, it doesn’t sound possible to punish people who are helping others who are in trouble and who are poor.”
Vidar Brien-Karlsen, Secretary of State at the Ministry of Justice and member of the right-wing Progress Party said it was necessary to criminalise those aiding beggars, as the police needed authority to crack down on those running begging networks as an organised business.
“That’s because part of what we want to get rid of is actively organised. We need to give the police the legal authority to crack down on people who arrange for beggars to get here, often in large groups”.
Karin Andersen, an MP for the Socialist Left Party, accused the government of criminalising poverty.
“Europe’s richest country criminalises Europe’s poorest people," she sain on Twitter, "Freedom of speech to ask for help is cut off FRP / H / SP.”

Norway's right-wing coalition struck a deal with the Centre Party in June last year, giving them the majority needed in parliament to bring in a begging ban.
The government has sent the bill out for consultation with a deadline of 15th of February. Under the law, organised begging would become a crime, punishable with a prison sentence of up to one year. The same punishment would apply to those aiding beggars. 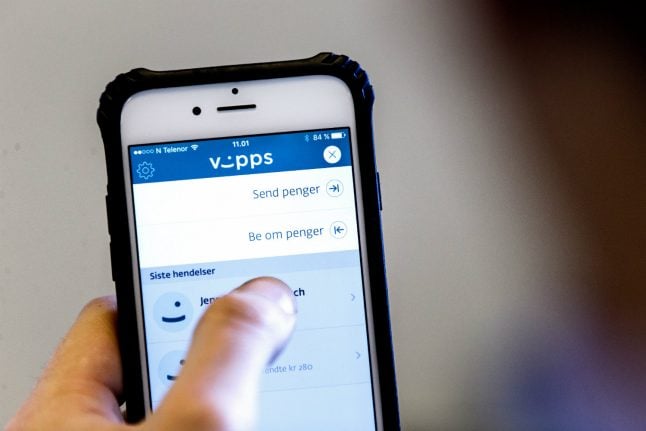 BEGGING
Norwegian buskers and beggars both make use of payment app