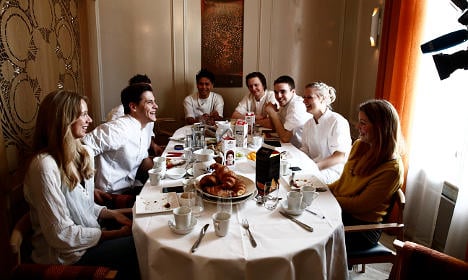 Staff celebrate a Michelin star for Ylajali in Oslo. We suspect they didn't have to pay for the meal. Photo: Erlend Aas/NTB Scanpix

The conclusion is based on data collected by Numbeo, which bills itself as the world’s largest database of user-contributed data on costs and prices around the world.

The report gives Switzerland a consumer price index of 126.03, using costs in New York City as basis of comparison at 100.

Norway comes top for most expensive restaurants, ahead of  Switzerland and Denmark.

For rents, Norway ranks ninth, while for groceries the country comes fourth behind Switzerland, Venezuela and Kuwait.

Eye-watering prices are not fully offset by high wages, the study suggests, with Norway ranking 20th for local purchasing power.

The consumer price index calculated by Numbeo takes into account the cost of groceries, transportation, restaurants and utilities.

The data were totted up before the Swiss National Bank last week abandoned efforts to stop the Swiss franc from appreciating against the euro after holding the line at 1.20 for more than three years.

The franc subsequently rose by more than 20 percent against the euro and jumped against the US dollar, making the cost of living in Switzerland even higher.

The latest Numbeo report shows Switzerland has the highest cost for groceries but its “rent index” indicates Singapore and Luxembourg have higher costs for rental accommodation.

A map from MoveHub reveals living costs around the world.

PARTNER CONTENT
Protect yourself from the rising costs of living 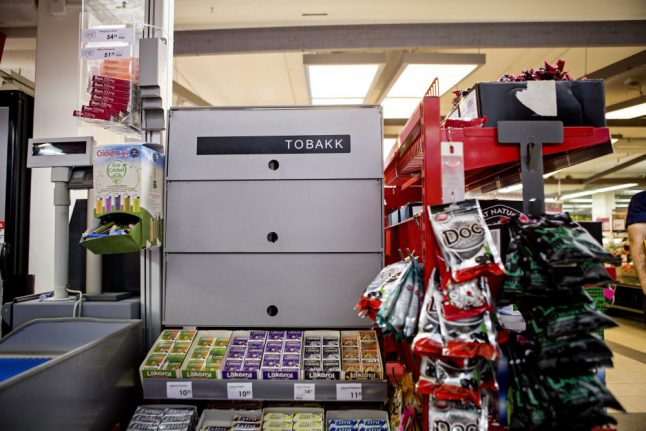 COST OF LIVING
MAP: Norway is Europe’s most expensive country for alcohol, tobacco and transport
Url copied to clipboard!