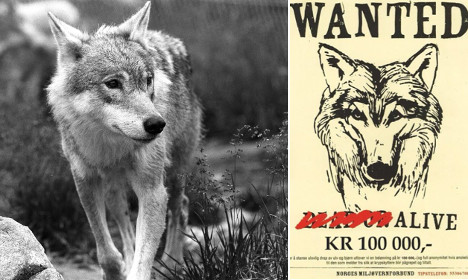 Researchers believe the alpha female wolf, named Frøya, may have been killed illegally by hunters, television network NRK reports. The findings are based on pictures, tracks and DNA tests.

“It’s unacceptable. The wolf is a part of Norway’s fauna and poachers who hunt wolves like this are pitiful,” said Ørjan Holm, deputy head of Green Warriors of Norway (Miljøvernforbundet).

His group has now offered a 100,000-kroner reward to anyone who can help them find out what happened to the wolf.

“There are people in this country who will stop at nothing to participate in illegal wolf hunts. If anyone knows anything, they should call us or Økokrim [agency responsible for investigating environmental crimes].”

Norway is home to  an estimated 30 wolves, along with another 30 or so that live along the Norway-Sweden border. 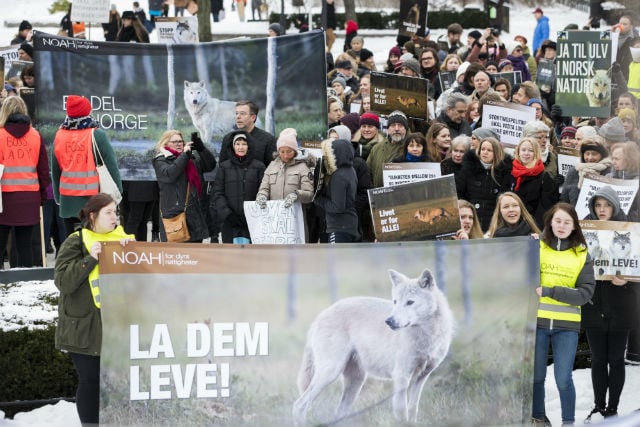 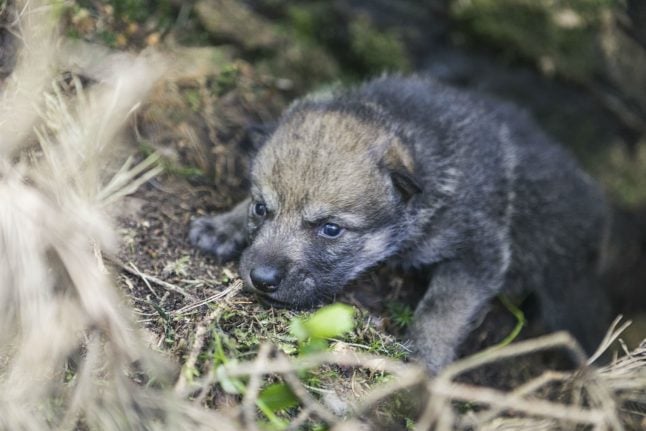