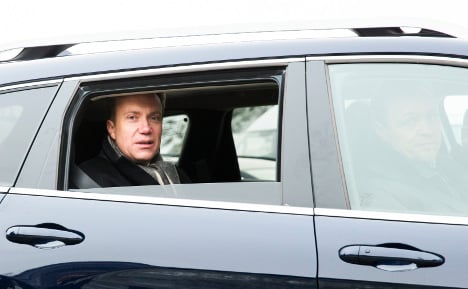 Brende, a member of Norway's Conservative Party, registered – by the end of November and since the government changed – 251 days and nights of  travelling, costing taxpayers 1.4 million kroner.

The most expensive trip he has taken was to the US in October. A ten-day long stay, including attendance at the annual assembly of the World Bank in Washington, cost alone 121,924 kroner.
A confidential summary of his expenses that NTB received from the Ministry of Foreign Affairs shows that Brende has burned off more money than his predecessors from the Red-Green party. All ministers’ travel expenses were shown in the confidential document which goes all the way back to January 2011. 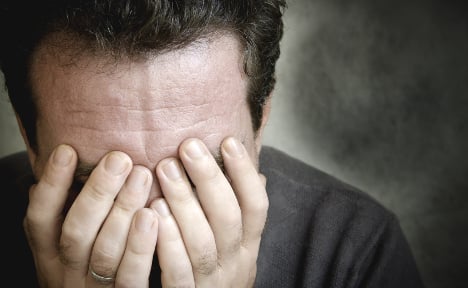 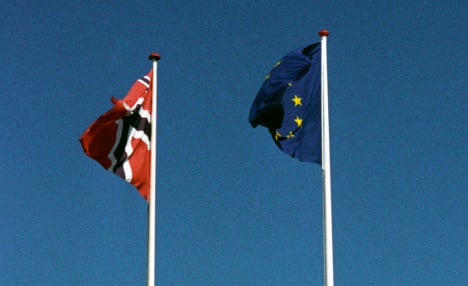 EUROPEAN UNION
EU: only 17 percent of Norwegians want in
Url copied to clipboard!