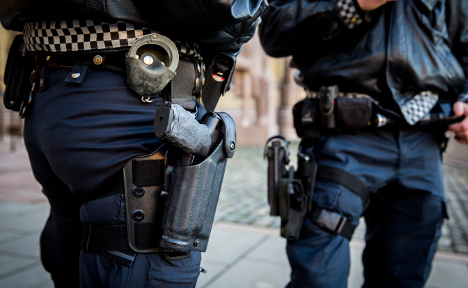 The criteria for the measurements will be the same across all police districts in Norway. This is revealed in a document that NRK has access to.

Kaare Songstad, head of the National Police Directorate Norway (Politidirektoratet), said: “Measurement of response time will begin on January 1st, and will be done to give the police access to basic data in order to know more about what kind of real response times that Norwegian police deliver.”
Target response times for the different police districts will be announced in December. The National Police Directorate doesn't want to promise any guaranteed time within which members of the public can expect to get help, but stressed that the police are always doing their best.
Songstad said: “When the alarm goes off, or the police receives a call of a nature that demands a quick response from the police, then the police will always do what they can to get on the scene as quickly as possible. So giving a guarantee is almost impossible to provide.”
Songstad also said that the measurement of response time is important concerning the expectations of the public.
"It is also important that we are open about which response times that are actually delivered by the police,” he said.