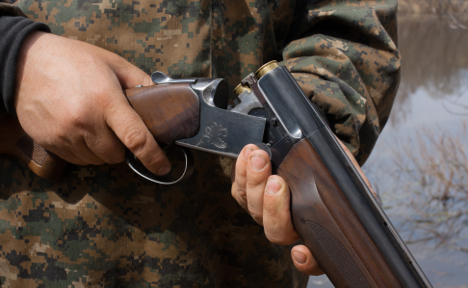 A 69-year-old man shot a police officer after the police were called to an incident involving the pensioner and his doctor. The man stands accused of attempting to assault the doctor.

Police arrived on the scene at the doctor's practice, but the man was gone. The police went to his home where he confronted them with a shotgun, firing two shots. One of the shots hit a police officer in his back.

Speaking about the incident, police chief Bjørn E Bergundhaugen said to NTB: "The two officers didn’t have the time to do anything, but to get away. As they ran away from the site, two shots were fired. One of them hit an officer low in his back. They made it to somewhere safe and received assistance from their colleague, who called about the incident.”

Following the shooting, a police squad arrived and surrounded the man's house. Police tried to get in touch with him by both phone and megaphone, without any response. They finally broke in the door and arrested the man at 4.45am on Thursday. A woman who was a tenant in the apartment below was evacuated.

Bergundhaugen added: "It was a dramatic situation. Luckily, our colleague's wound isn't life-threatening. We are happy that the arrest took place without any more shots being fired.”
The 69-year-old will go before Sør-Gudbrandsdal district court on Thursday. Police attorney Lars Rune Ringvik will represent the prosecution. According to Gudbrandsdølen Dagningen, the 69-year-old has been charged for attempted murder.

Police has earlier ruled the man should not possess any weapons due to his poor health, and they have previously seized hunting weapons from him.

Bergundhaugen explained: “There was no expectations of him having weapons, but it’s obvious that it's possible to have unregistered weapons or to get weapons without registering them.” 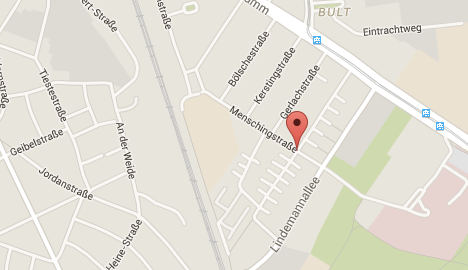