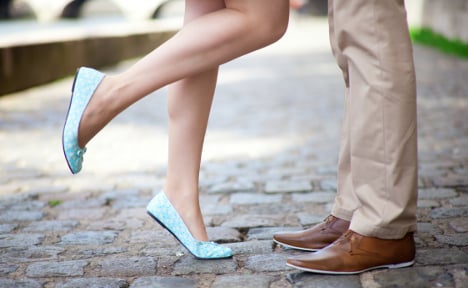 Photo: Male and female legs during a date: Shutterstock

For a man who believes in the law of attraction, Blanc seems only to be attracting revulsion and trouble wherever he goes. And media reports stated Julien Blanc was on his way to Oslo in early 2015, reported Dagbladet.

The self-confessed dating "expert" has already been thrown out of Australia and denied entry to the UK. However, Blanc's LA-based company, Real Social Dynamics, planned a boot camp in Norway's capital from January 22nd to 24th of January. Would-be Casanova's were to be charged $500 for the three-day seminar.

Yet Real Social Dynamics's website has been updated and Blanc's company has cancelled all their Nordic dates. The tour included Iceland and Sweden, as well as Norway.

Blanc's critics believe the Swiss-born American's dating courses encourage harassment of and violence towards women. His advice on strangling women and telling them to be quiet has in particular outraged women groups and those who see such behaviour as threatening and derogatory to women.
Several countries, including South Korea and Brazil, has warned they will deny the 25-year-old entry. On Wednesday, Singapore was the latest country to deny Blanc entrance.
Blanc was in Norway earlier this year. He profiled himself as a "pick up artist” for several years, but a campaign this autumn has released strong protests against him. 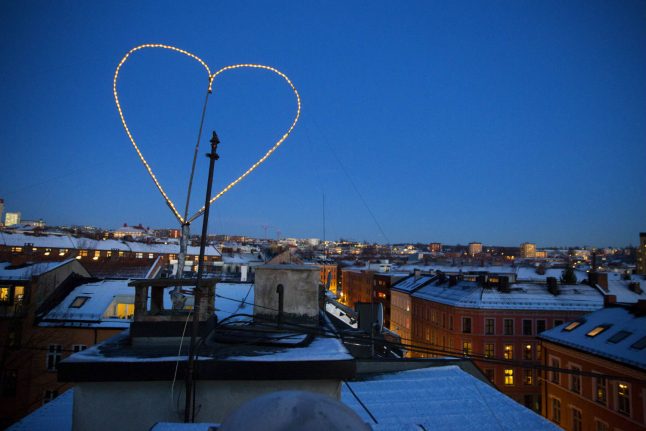 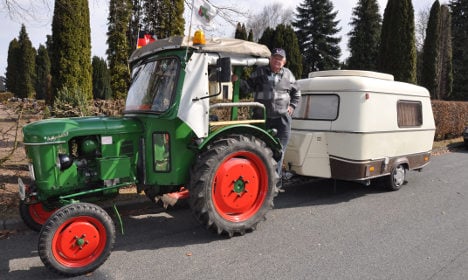